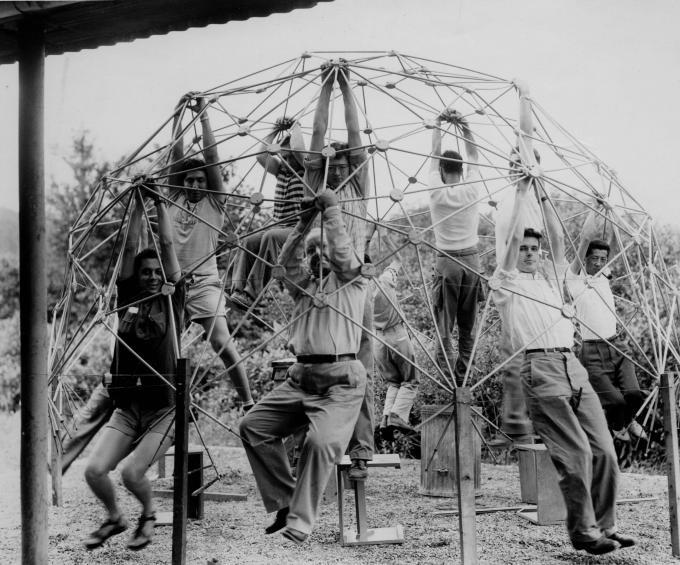 ‘For a short time in the middle of the twentieth century a small town in North Carolina became a hub of American cultural production. The town was Black Mountain and the reason was Black Mountain College. Founded in 1933, the school was a reaction to the more traditional schools of the time. At its core was the assumption that a strong liberal and fine arts education must happen simultaneously inside and outside the classroom. Combining communal living with an informal class structure, Black Mountain created an environment conducive to the interdisciplinary work that was to revolutionize the arts and sciences of its time.’* 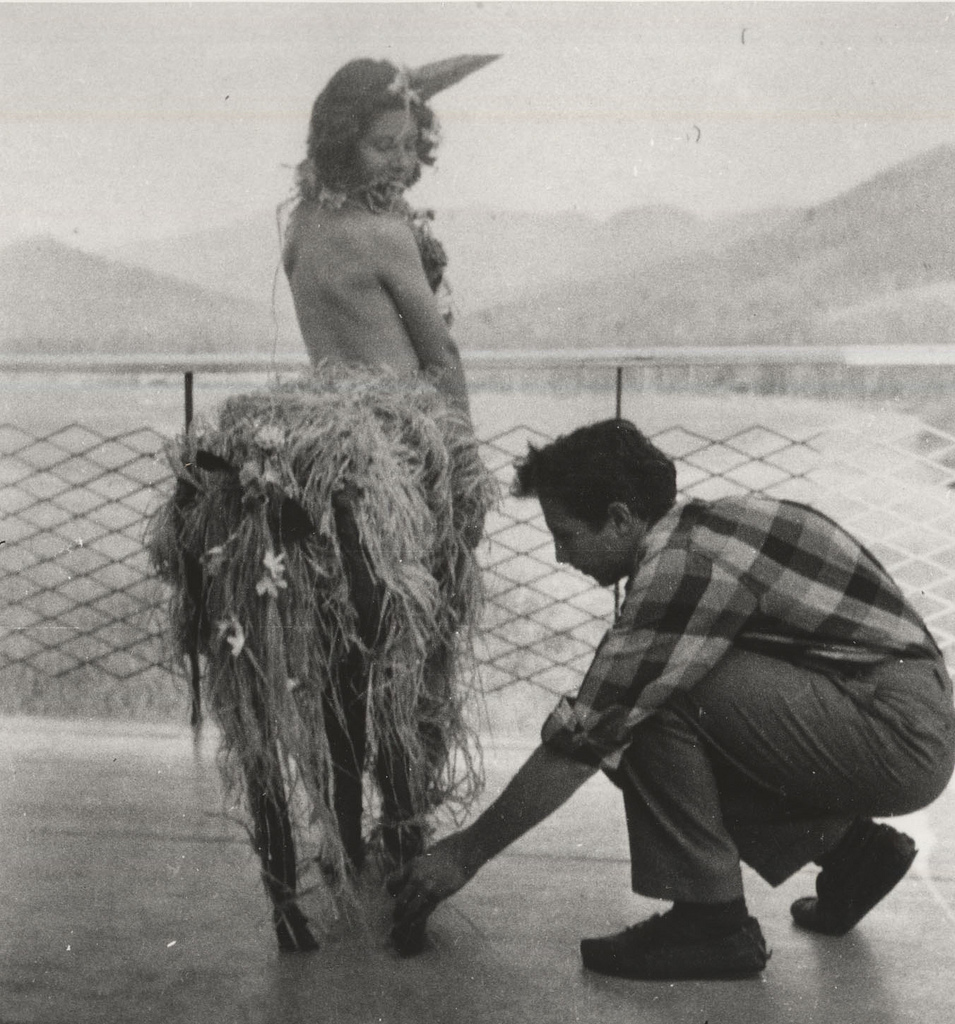 A relatively short-lived (24 years) but profoundly productive experiment in education, the college, perhaps a bit too avant guarde for its time, was eventually forced to close its doors due to increasing debt. But not before producing a generation of seminal creatives.

Some notable faculty and alumni: 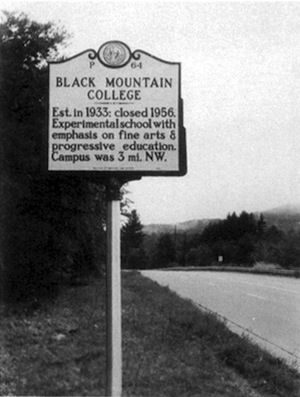 To watch a short video excerpt from the documentary Fully Awake which succinctly explains the concepts and progressive pedagogy of the college, please click: here.

If you’ve never heard of Black Mountain College, we encourage you to read more about it, browse the web, look at photos and watch videos about the college. We think you’ll find in tremendously interesting and inspiring. 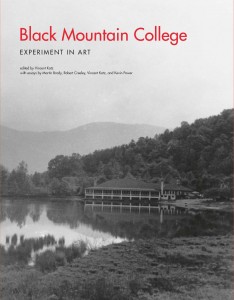 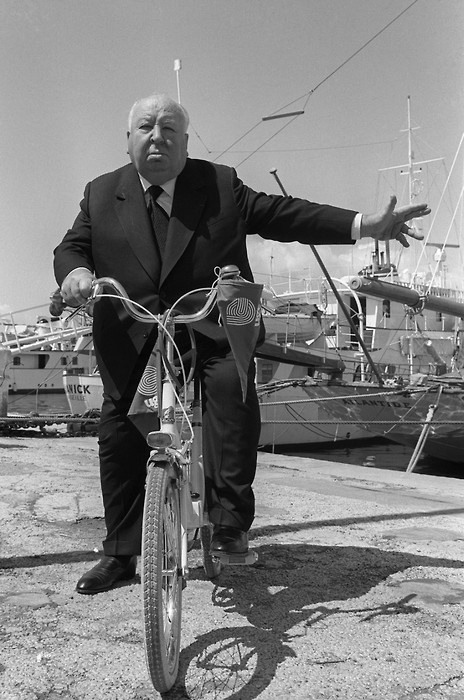 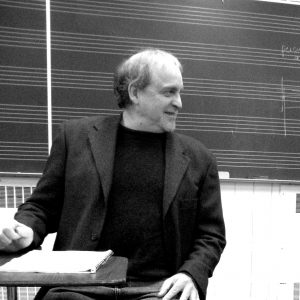