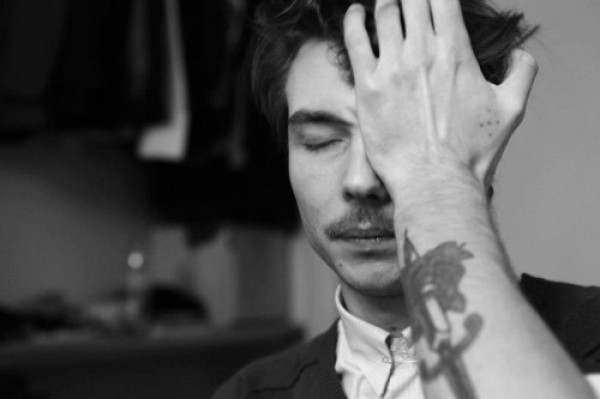 OSCAR COOP-PHANE is a French writer. His debut novel Zenith Hotel has garnered rave reviews and has been nominated for a number of literary prizes including the prestigious Prix de Flore and Prix Wepler, securing his position as one of the most intriguing and exciting new voices on the French literary scene. Oscar was only 20 years old when he wrote Zenith Hotel- the story of Nanou, a prostitute to whom a sharply-drawn cast of characters go for comfort. Told in interweaving narratives, alternating between Nanou and her clients, Oscar’s sparse style cuts to the bone and reveals a sensibility far beyond his years. Most nights, Oscar can be found mixing up the best kind of Bacchannalia behind the bar at Zelda– arguably Paris’ coolest underground joint.

You are very young to be a published author. When did you begin expressing yourself in writing?

I have always written. At 19, I quit school and I decided to make it the purpose of my life. I thought it would be romantic to live in a garret, to write and make my livelihood from little odd jobs. I drank a lot of tequila that year.

Tell about your creative process:

I wake up, I smoke a cigarette- the morning one is always the best. I go back to sleep for a while, tobacco makes my head spin. I finally get up. I squeeze an orange and settle in. I put a record on my record player. I have a big table and a pretty glass ashtray. I correct what I wrote the day before and I continue on in that stream of thought. I write at least three pages by hand; as long as I don’t have them, I stay seated. Always the same notebook- a black A4 moleskin with graph paper pages. I smoke at least six cigarettes; I drink five coffees. 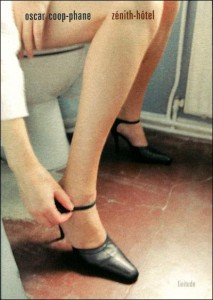 Tell us a bit about where your ‘voice’ comes from and where you find inspiration.

I observe the people around me. I have a predilection for café terraces and metro cars. I also try to remember what people share with me- when I am behind the bar or elsewhere. I use their stories unscrupulously. Never confide in a guy who writes.

Please share something that has had a profound impact on you creatively:

All of the forgotten French literature of the first half of the 20th century; in no particular order: Emmanuel Bove, Eugène Dabit, Louis Calaferte, Raymond Guérin, Georges Hyvernaud, Henri Calet, Charles-Louis Philippe…I like their voices.

I frankly don’t feel that I have a muse. That said, I do often write for girls, in the hope that they will read me one day…My mentors are mentioned above.

Cough drops. The ones I like have an acrid honey flavor. It is delicious and disgusting all at once. I eat them all day long.

If you had to describe your mood today in one word, that word would be: 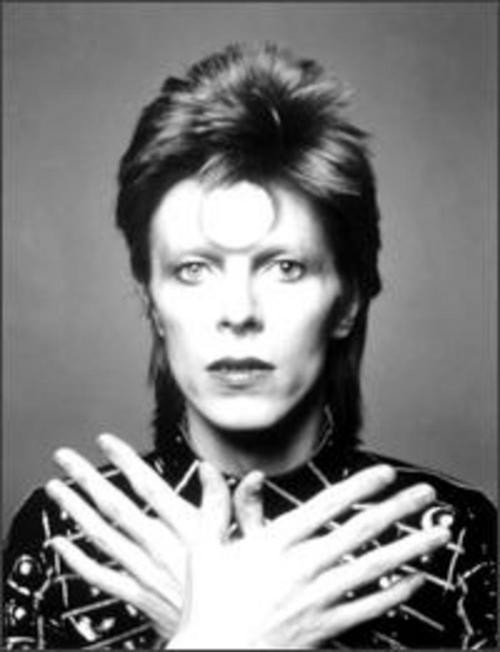 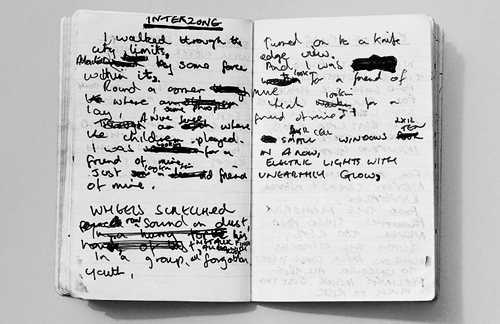 A case for embracing mistakes