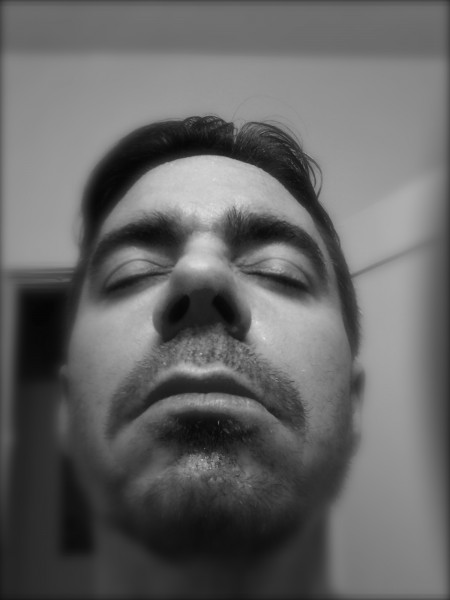 ROBERT ANASI  is an American writer and journalist. His first book The Gloves, is a nonfiction memoir of his experience boxing in the Golden Gloves competition.  Anasi’s writing has been published in The New York Times, the New York Observer, Publisher’s Weekly, and Maxim. Robert teaches literary journalism at the University of California, Irvine, where he is a Schaeffer and Chancellor’s Club fellow. He is also a founding editor of the literary journal Entasis. His new book, The Last Bohemia: Scenes from the Life of Williamsburg, Brooklyn was published last month to rave reviews. A first person chronicle of the neighborhood’s shift from working-class factories to hipster enclave, the book has been dubbed ‘an absorbing, authentic and complex cultural memoir.’ 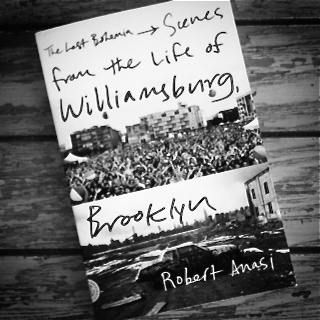 It really depends on what kind of inspiration we’re talking about. Books were an escape at first and then, when I started to write, a battlefield. Blas de Otero captures some of the struggle in this poem, but he’s more optimistic than I am.

So I’m not sure if books qualify as an inspiration, even with the books that made me want to write, even though I’ve spent my life submerged in them. Once you start writing, you have to bring something out of the blankness of the page (or these days, the screen). You also always think about how the other authors worked their magic and how you can equal them. With great literature there’s a pang, the feeling that the greatness is something you’ll never reach. With rare exceptions, writing for me has always a forced march, a slog. This quote from Sartre’s Les Mots is comforting, because it tells me I’m not alone. ‘Apart from a few old men who dip their pens in eau de cologne and little dandies who write like butchers, all writers have to sweat. That’s due to the nature of the Word: one speaks in one’s own language, one writes in a foreign language.’

As a kid I read to the exclusion of just about everything else. On some level, I was always aware that it was a retreat. I’ve extremely near-sighted since about age eight; were I a New Age dolt, I would say that I inflicted myopia on myself because I didn’t want to see a world that wouldn’t do what I wanted it to (although it’s true that I might have damaged my developing eyes by spending so much time, as my mother used to say, ‘with your face in a book.’). As Otero’s poem suggests, there’s a way that writing brings you back to the world. Writing gives you way to make sense or to make things better, even if it’s only on the page. Which is something but not quite inspiration.

With literature out of the way, I turn to two scenes from some time between ages eight and eleven. The kids in my neighborhood had a passageway that ran between yards all the way down the block. The block was built on a slope that tilted dramatically to the yards behind it. In that space there were big trees, slopes covered with pine needles, stone retaining walls over fifteen or twenty foot drops, gardens and lawns. We’d lurk back there and run from yard to yard. I can’t imagine what the adults thought if they happened to see feral kids emerging from the bushes in the late afternoon. The helicopter parents of today would never let their kids run so wild. One day my brother fell off one of the walls and almost hit another wall fifteen feet below it, a wall with sharp chunks of slate set into the concrete, before crashing into the ground. He lay there, fetal, and I was sure he was dead. But after a few seconds he got up and we went on like nothing had happened.

At the far end of the trail, I remember climbing up the limbs of an old spruce until I rose above the tops of the garages and houses. I went up as high as I dared and crouched on a limb, feeling the tree sway in the wind, enjoying the vertigo. It was a place where books enriched reality: I’d just read Treasure Island and I imagined that I was in the crow’s nest of a pirate ship. But I also had a pure sense of freedom that comes from being invisible. None of the pressures of grown-ups and school and social hierarchies could touch me there.

One section of the trail ran across a retaining wall behind a garage. Providence is a city of hills and the retaining wall rose at least thirty feet above the yard below. A magnolia filled the yard and every spring it turned into a chandelier. I’d sit there and stare at the soundless explosion in purple and white. I didn’t know anything about trees or flowers but the magnolia held me. That was my first conscious experience of beauty. And it stayed with me.

I knew deaf kids when I was growing up, and the lack gave them the worst social handicap. A deaf kid on my block was always getting into fights; it was impossible for him to understand what other people intended. So much of our interaction is carried by the shiftings of the human voice. That said, even though I spend my days working to a soundtrack, I couldn’t bear to be blind. I’m extremely athletic, at least for a writer, and one my hells is a place where I can’t surf or play soccer or kayak or run (that hell might be around the corner with old age). Not to mention not having women to admire.

By diabolical means. I’ll put in anything into my body that I think might help. Over the years and through trial and many, many errors, I’ve discovered what works and what doesn’t. Caffeine and nicotine, of course (I’ve never smoked but I do chew nicotine gum). Good old alcohol. I don’t want to get drunk when I’m writing, just loose enough to sedate the censor. The slow burn of wine and beer work better than whiskey. Give me a Polish porter or a Belgian ale, please. Cocaine is too unsteady. Speed is seductive, but of limited use, the kind of thing you turn to when you need edit eighty thousand words in twelve hours. Marijuana can generate new ideas, but you can also spend two hours thinking about the joys of chocolate. I’ve grown fond of an East-Asian herb that seems to combine the best qualities of coffee and your favorite pain killer. My muse is a vampire and I’ve always written better at night than during the day (which makes waking up a chore). There’s something peaceful about the world after midnight, when other minds aren’t clogging up the airwaves. 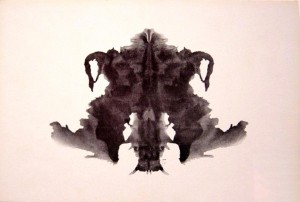 ‘A furry alien wiseguy comes to live with a terran family after crashing into their garage.’ 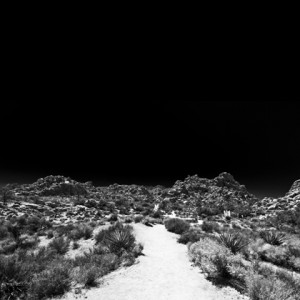