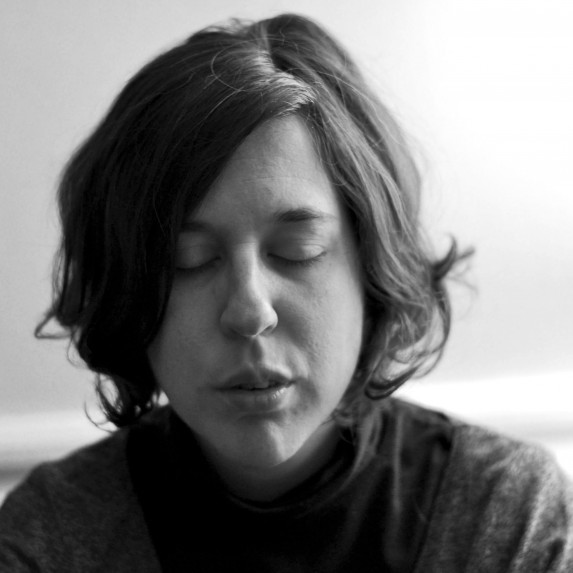 Reconstructed Image: Path To The House

I imagine my mind being decoded and what it would look like. This is my visual reconstruction of a recurring dream I have. It is the path to the house where I grew up, a house that no longer exists for me except for in my memory.

The reconstructed image is pixelated in a 10x10cm format, but researcher’s believe that this could soon be extended to feature colour, texture and motion and that the method may one day be used to reconstruct hallucinations and dreams.

Neuroimaging is the use of various techniques to create images of the structure and function of the brain.  Recently Japanese scientists in Kyoto headed by Yoichi Miyawaki have been able to film subjective experiences; visual images that have not been previously experienced, like memory. 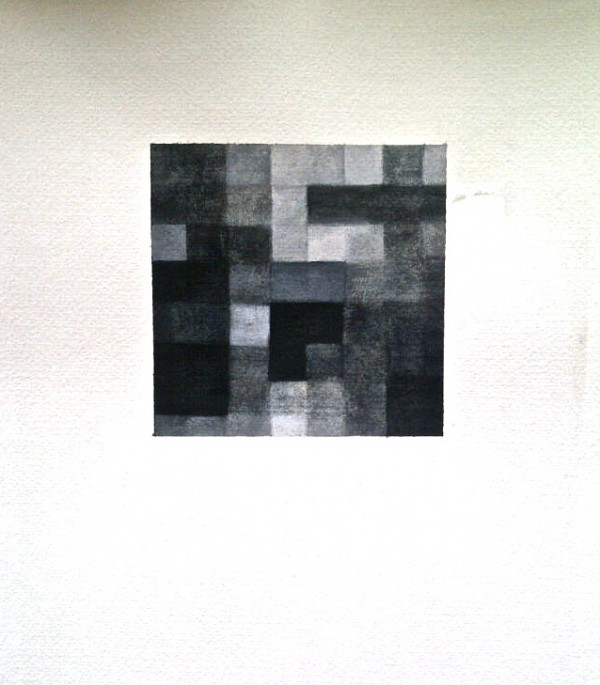 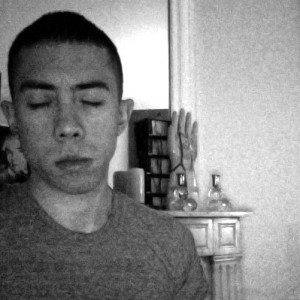 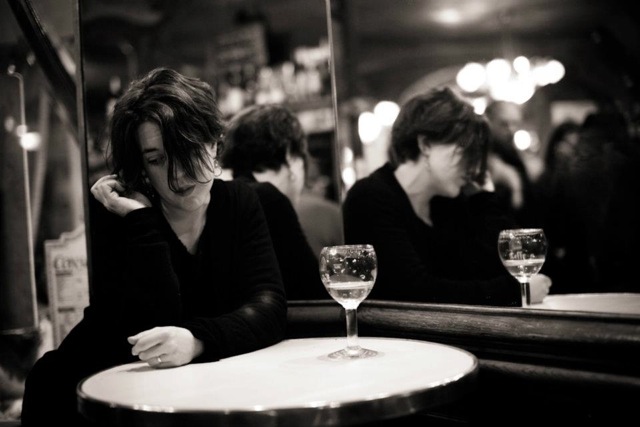