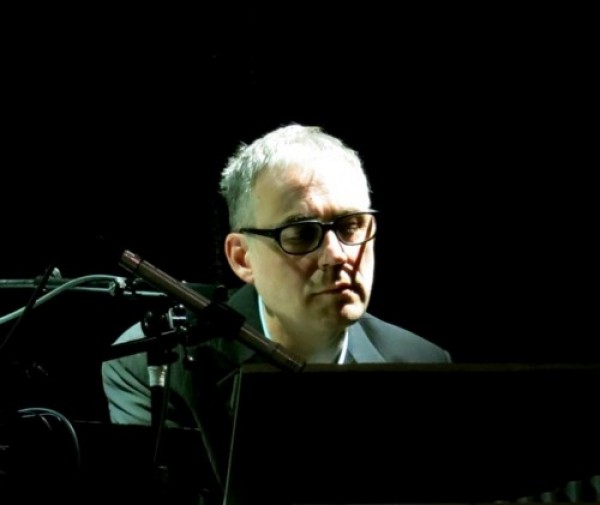 JOE MCGINTY is a keyboard player, arranger, producer & composer. He is the founder and music director of the beloved and acclaimed Loser’s Lounge tribute series, which has played consistently to sold-out rooms in New York City since 1993.

Joe has recorded and/or performed with The Psychedelic Furs, The Ramones, Debbie Harry, Stew and The Negro Problem, Devendra Banhart, Nada Surf, Ronnie Spector, Daniel Johnston, Ryan Adams, Bright Eyes, Space Hog, and many others. He has been the music director for numerous special events, performances and shows.

Joe also owns and runs Carousel Studio, a unique space that offers over 30 different vintage keyboards. Nada Surf, Robbers On High Street, Greta Gertler, Esque, and many others have recorded there.

If you’re in N.Y.C. go meet Joe: every Tuesday he hosts “Live Piano Karaoke” at the Manhattan Inn.

Well, I suppose listening to the radio was an inspiration early on. I was pretty obsessed. I would listen to the weekly “Top 40” countdown and write down the songs. Also, you could pick up printouts of the Top 40 at the local Woolworth’s. I would thumbtack them to my bulletin board. Later, my friends and I would keep track of all the faraway radio stations you could randomly pick up on the AM band. Listening in southern New Jersey, it was possible to pick up radio stations from Chicago, Cincinnati, New Orleans, and beyond, due to weather fluctuations. It was pretty exciting!

As a musician, it’s pretty clear that hearing is the most important.

Creativity, for me, is not so easy to pin down. Sometimes it strikes randomly–an idea for a lyric, or a melody, or a sound will just pop into my head. It can happen while walking down the street, or as a distraction while trying to do some other task. Other times it comes from noodling around in my studio, when I have the time (note to self: set aside more time for noodling in the studio). I’ll just start improvising with various keyboards and sounds, or just sitting and playing the piano. There are times when nothing comes of it, and there are times when ideas start to form. And either way, it’s important to remember that it’s still a worthwhile pursuit. 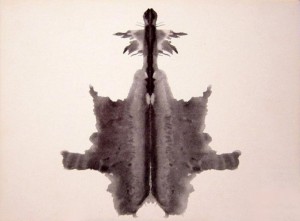 It looks like a flying squirrel viewed from underneath. 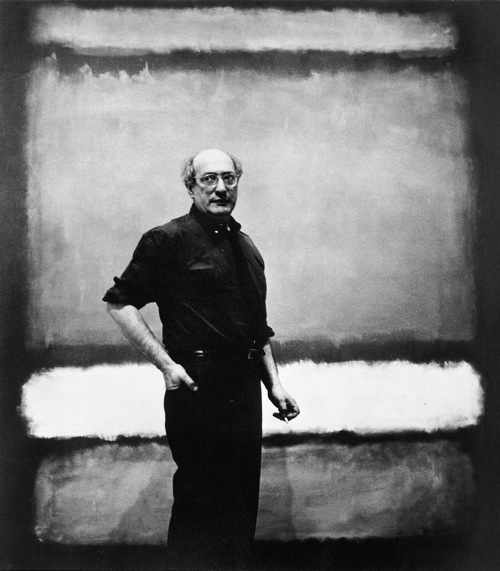