“It has never been my object to record my dreams, just the determination to realize them.” – Man Ray

L’Étoile de mer  (The Starfish) is a 15 min film directed in 1928 by Man Ray. The film ‘script’ was written by Robert Desnos.

We like it for many reasons, but particularly because of its poetic & blurry visual style which was very innovative at the time.

Man Ray was a significant contributor to both the Dada and Surrealist art movements, both of which Seymour finds particularly compelling.

Surrealism “experimented with a new (at that time) mode of expression called automatic writing, or automatism, which sought to release the unbridled imagination of the subconscious.” 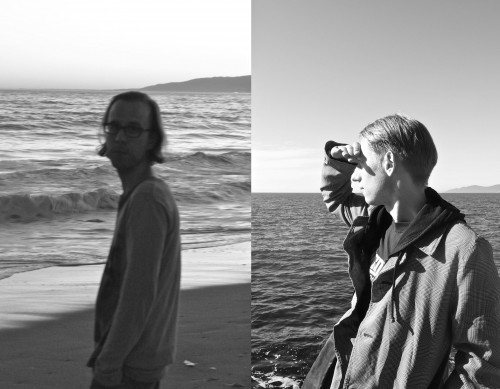 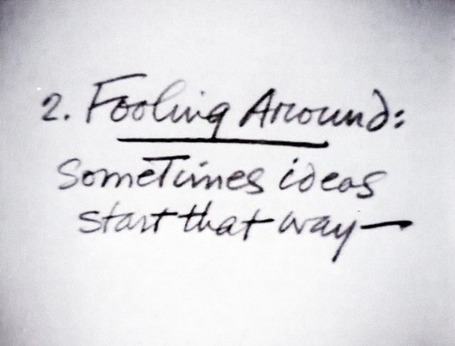