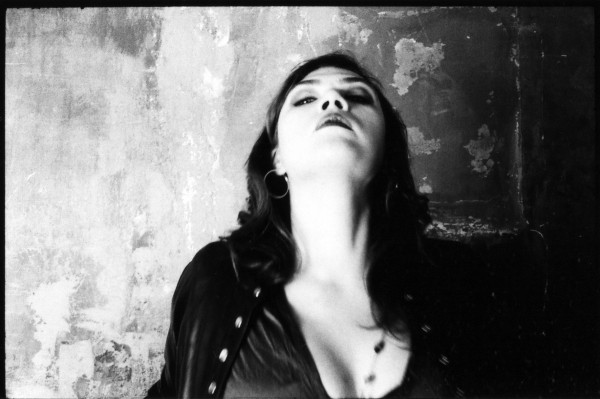 ROSEMARY STANDLEY is the lushly imaginative Franco-American lead singer of the enormously creative band Moriarty. The instruments they play reads like a recipe list for the best possible musical feast: xylophone, thumb piano, spoons, tambourine, scotch-tape trumpet, double-bass, music box, suitcase drum, chromatic and diatonic harmonicas, kazoo, drilling machines, Jew’s harp. Their latest album The Missing Room came out last Spring. The band’s maverick spirit leads them to play incongruous venues such ‘a mental institution, a prison, a transatlantic ship, a ruined castle in Tuscany, the streets of Paris, and a night train’.  Being the bohemian vagabonds that they are, they tour extensively. Catch them if you can. www.moriartyland.net 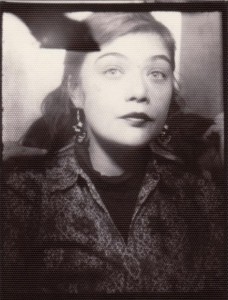 PLEASE SHARE A CHILDHOOD MEMORY THAT HAD AN IMPACT ON THE ARTIST YOU ARE TODAY:

When I was eight, my father taught me the Hank Williams’s song Jambalaya, and brought me with him to a square dance at the American Church of Paris. He had a gig there with his band and he asked me to sing the song in the middle of the set. The people were so pleased with the song that they asked for it 3 times. What a funny feeling! You just get addicted to it.

WHERE DO YOU GET YOUR INSPIRATION FOR A NEW SONG? TELL US A BIT ABOUT YOUR CREATIVE PROCESS:

The rule is : no rules. We all agree with that in the band. Sometime we start with lyrics sometime with the music. I don’t write all the lyrics and when I don’t, I want to work on them to make sure they mean something to me since they’re not always written for me. When we were going through Lots and lots of traveling in a van in Europe, we were playing games like”exquisite corpse”. Some one begins a sentence, folds the paper and some one else ends up the sentence without seeing what the other wrote. at the end you open the paper and you have a funny absurd story. Sometimes the story has a logic and the two people were talking about the same thing. We kept one that became the song “Decaf”.

YOU OFTEN SING WITH YOUR EYES CLOSED. WHAT DO SEE BACK THERE? CAN YOU DESCRIBE WHAT YOU EXPERIENCE WHILE YOU ARE SINGING ON STAGE?

I am a distracted person. My mind floats when I’m tired and I sometimes just need to reconnect with myself, with the song or with the ground. To be able to give something to the audience I feel I need to be there “here and now”. It’s really hard to describe an experience of Being on stage, it’s different every day in every place. You are playing in front of different people so you wanna say things in different ways than the day before. We never do the same song list. I remember two years ago we were getting at the end of our first touring period and we did about 300 shows in two years, I was exhausted and sleeping all the time and the only thing that kept me going on was playing shows, probably because of the adrenaline but I got addicted to it.

THE ENTIRE BAND HAS ADOPTED THE LAST NAME ‘MORIARTY’, THIS IMPLIES FAMILY, BUT ALSO RAISES THE QUESTION OF IDENTITY?HOW DOES ROSEMARY STANDLEY DIFFER FROM ROSEMARY MORIARTY?

As an artist I’ve been known as Rosemary Moriarty. It is how I am known in the world of music today. And it is an identity chosen for all the members of the band like a family name. But like in a family or in a group each individual identity is erased by the group. I was born Standley and was a singer before I met the band, so every other musical project I will use my own name. I used to be a visual artist also, though I haven’t done many things recently but there is no real difference between the two Rosemarys, except people know me better under Moriarty.

READING ABOUT THE BAND, THE WORD ‘GHOSTS’ POPS UP RATHER FREQUENTLY, TELL US A BIT ABOUT THIS:

There are lots of ghosts on the last album. In term of image each time you loose something or some one, it leaves a trace. If you experience loss you deal with the traces. Sometimes you don’t have anything else left that your memory to hang on to. Ghosts are everywhere around you all along your life. That is why you’ll find some objects more important than others or places familiar even though you see them for the first time. We as a band have experienced places with soul. The soul of a place is like temperature. You can feel pretty quick if you like a place or not depending on its construction, its story, its design, its sound, its soul, how the music resonates in the place. Our first recording took place in a stage set in a theatre in Paris. We called the recording “ghostless takes” because we had a funny sound on all of the tracks each time we were trying to catch a song… 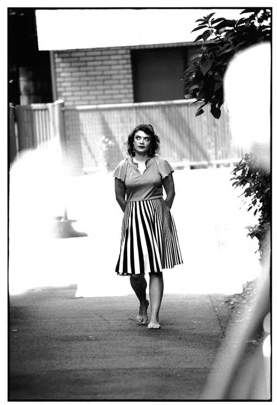 IS THERE A PARTICULAR PLACE WHERE YOU FEEL THE MOST CREATIVE?

Since those last five years we’ve been traveling a lot. ‘Home’ became an abstract word and abstract place. I feel now that I don’t belong to anywhere. We had to get used to moving all the time, packing every week and carrying our house along and making a hard selection of what we wanted to take along with us and what are the belongings that will follow us during the traveling. It’s a hard choice to make; what objects, what clothes, which books that will maybe try to inspire you or remind you or testify what you will see or do or who you will meet, what you will record on your way while you are gone. I don’t think there’s one place where I feel inspired. I always long for home. Thinking of what I will do or what I’ll get done when I am back…but the real place I think is trains and planes. I found out that the moving had an impact on the flow of the mind. You are leaving a place but your mind is still there. You keep thinking about what happened, but your body is taking you somewhere else. Or on the contrary you fantasize about what’s coming next although you’re not quite there yet. This “place” looses you a little and you think with a bit of distance. Usually I think differently or I dream differently in trains or planes.

WHAT IS YOUR CURRENT OBSESSION? Swimming, I go everyday.

TELL US A SECRET: I really believe in boredom. That’s why in the future I will keep more space for it. When you are asked to do things, your mind rolls in an automatic way like a reflex to give the waited answer. When no one asks you anything this is when you might come up with new ideas and concepts. You might go through very dark phases with doubts and wonders, but at the end the risk to reinvent yourself is worth it. 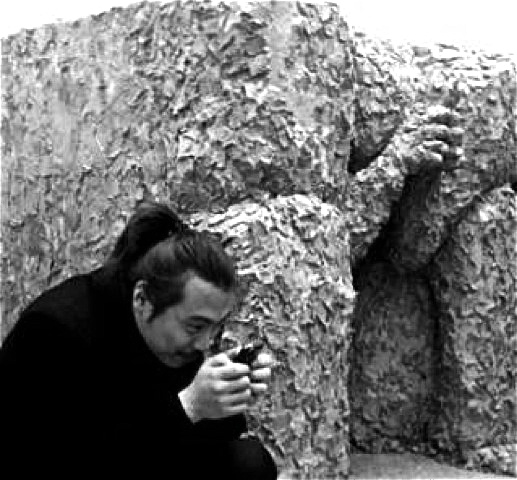 You are inside the head of Gao Jié 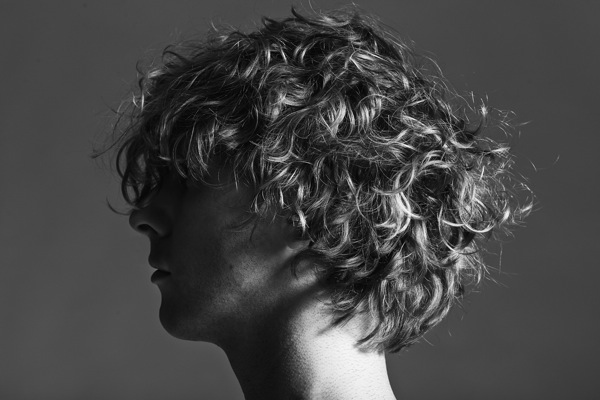