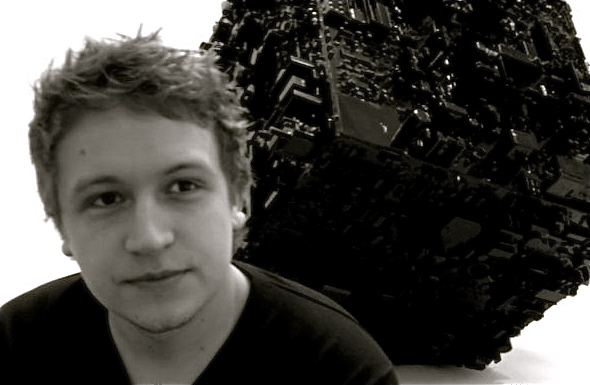 STANISLAS GARAUD is an artist based in Nancy, France. He creates powerful pieces meticulously carved from a variety of surprising media such as glass, black quartz and electronic detritus. A visit to his studio reveals an enigmatic young creator fascinated by wildly diverse topics such as astrophysics, metaphysics, design, fashion and pop culture. Passions which are all expertly woven into his art. www.stanislasgaraud.com 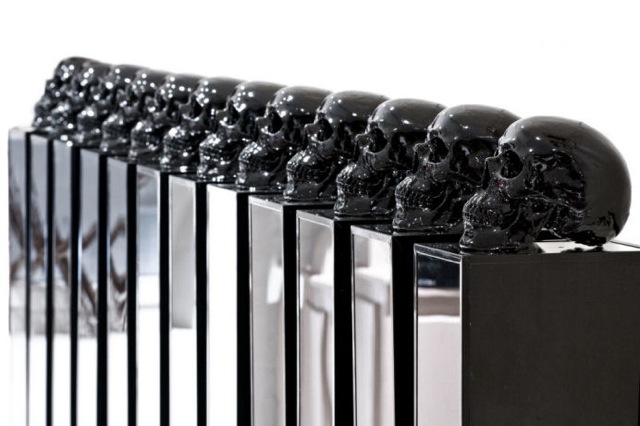 DID YOU EVER WANT TO BE ANYTHING OTHER THAN AN ARTIST?

Of course! When I was little I wanted to be an archeologist and an astrophysicist. I really enjoyed drawing and painting but I didn’t know that it could be a career. It became obvious for me that it had to be my ‘job’ in High School. Creating had become a sort of obsession, and the death of my father at that time led to me truly grasp what I wanted to do.

I knew then that no other career would suit me, no matter how potentially interesting it might be, because careers call for specialization of knowledge and information and that my principal personality trait is curiosity. To make a living from my creativity seemed to conciliate perfectly my insatiable thirst for information with this obsession to create.

So, did I ever want to be anything other than an artist? Yes.

But could I ever have been anything other than an artist? No.

WHERE DOES THE INITIAL IDEA FOR THE CREATION OF A NEW WORK TYPICALLY COME FROM?

I read, I watch, I listen… a lot. The initial spark generally comes from an idea that springs from the edge of a chapter or a conversation. Once in my head, I immediately inscribe it in a notebook to be sure not to forget it. No need for an ultra-detailed drawing, a simple sketch can suffice because I am able to see the detail of the piece and its materiality very clearly in my head. I can open my notebooks months later and imagine the piece very clearly exactly as I wanted to be. 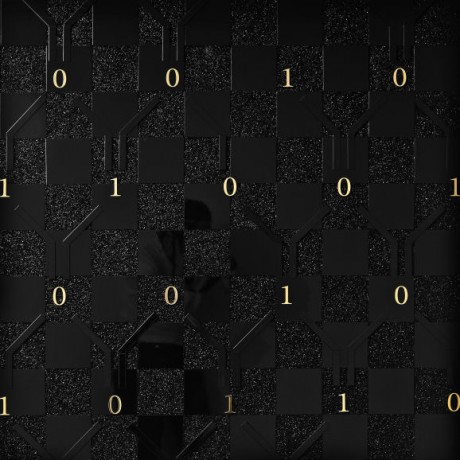 YOUR PIECES ARE COMPRISED OF UNUSUAL MATERIALS, TELL US ABOUT THE PROCESS:

True, I have never been attracted to the beaten path and that is therefore clearly felt in my work. I use a lot of glass, black quartz and electronic circuit boards. These three materials have the common qualities of being smooth, cold and rather difficult to work with. It was real challenge to master them, but after a number of years and a million tests, I have begun to understand and tame them. 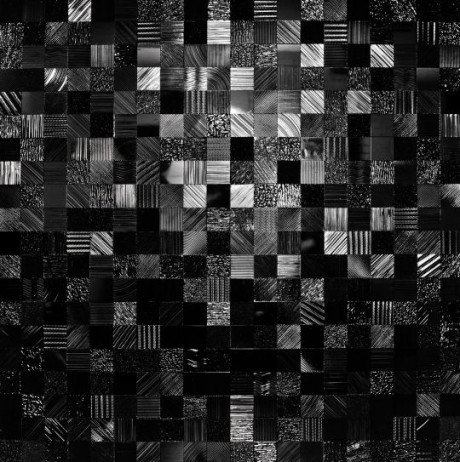 THE COLOR BLACK DOMINATES YOUR WORK. WHY?

Yes, it is omnipresent in my work, without me really knowing why. I didn’t wake up one morning and say to myself that from now on I’m only going to use black.

It imposed itself on me without it being the fruit of any consideration. I did not choose it consciously. I imagine that my subconscious did it for me.

WHAT INITIALLY TRIGGERED YOUR CREATIVITY?

I don’t think that there has been a specific experience that initially triggered my creativity…except perhaps, my birth.

Little, I was already very creative. But that’s not really extraordinary, because all children are. The problem is to remain creative! As far as I’m concerned, the base of my creativity lies in the principal trait of my personality: curiosity. An extreme curiosity, a real need to understand everything. Curiosity obviously implies questioning. As a child, I remember that there was one question in particular that interested me greatly: the size of the universe. I must have been 9 or 10 when I first asked my parents how big the universe was. They would tell me that it was infinite, that I never ended. Every night in my bed I would imagine the universe and try to grasp infinity. Lying there, I was almost dizzy. What is awesome is that, today, even after all my reading of scientific theories on the subject, the sensation remains the same. 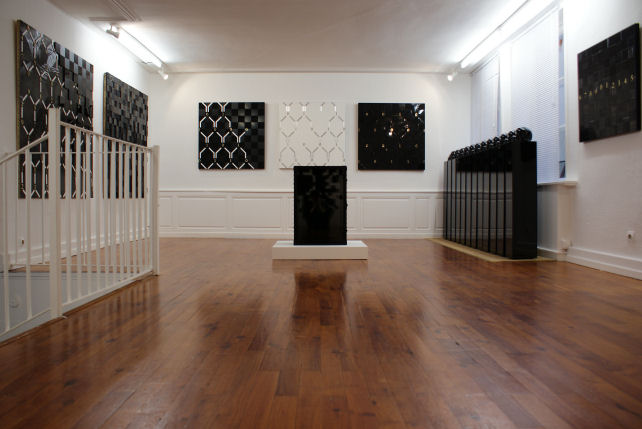 TELL US SOMETHING ABOUT YOU THAT WOULD SURPRISE US:

When I was little I had a bear cub named Stanislas as a pet… Yes! Yes! A real one! 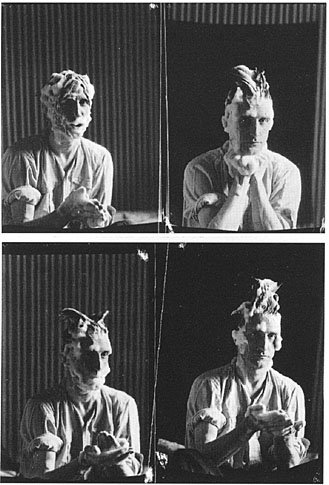 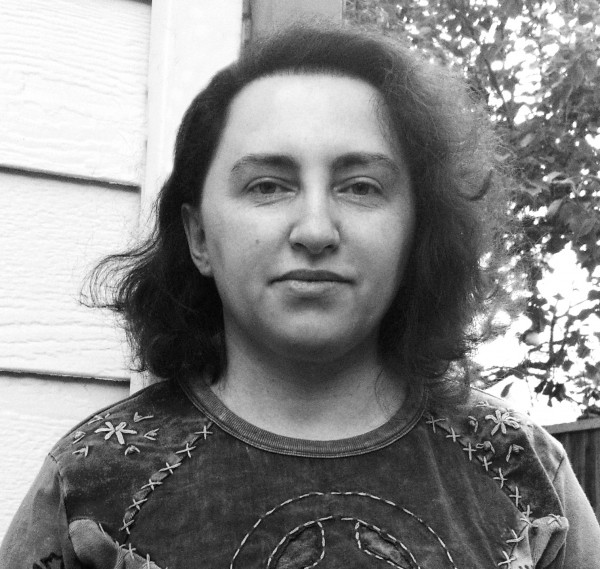