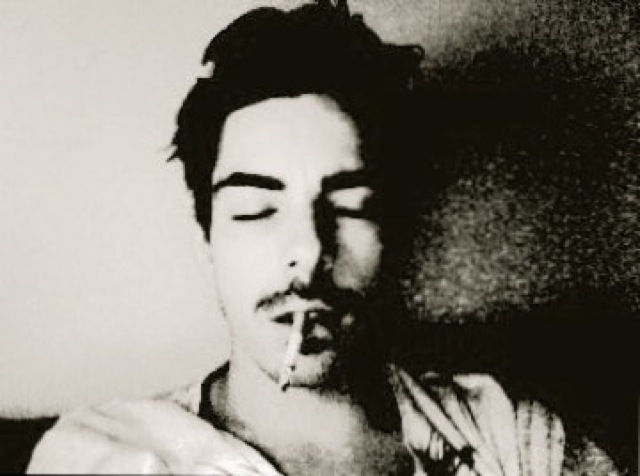 There was this girl at school; her name was Coline. I was fascinated by her tomboyish yet delicate beauty. Whenever I saw her I just froze and stared. Stare was all I ever did though, too shy to go talk to her. She only stayed one year, and then she disappeared, but I often thought about her. She was the impetus for a number of songs that I never dared to make public. At the time, it was my greatest secret and I wanted to keep it for myself. One day, years later, I learned that she worked at the marché on Sundays. I went looking for her, my stomach in knots as if I were still a teenager; but I didn’t find her. If I had I don’t think I would have been able to move. She stayed in mind for years, an unattainable figure, a fantasy.

I would say touch because of the multiple sensations it provokes. For example when you touch someone, specific sensations arise. If desire can be awakened by sight or smell, it is tripled by touch,

I don’t have a ritual per se, I am rarely able to write or compose on cue, when I try to, I am never happy with what I write. Often, the very start of a song will come to me in the street. I’ll be walking and a melody will come to me, followed later by a first line. At that moment, I rush home and settle at my desk and seize the flow. It all depends on the state in which I find myself, but often melancholy makes me more productive; but it’s a double edged emotion for me: either I bring everybody down, or I go write songs.

Alien. The more I look at it the more I see those giant insects from the film Starship Troopers. 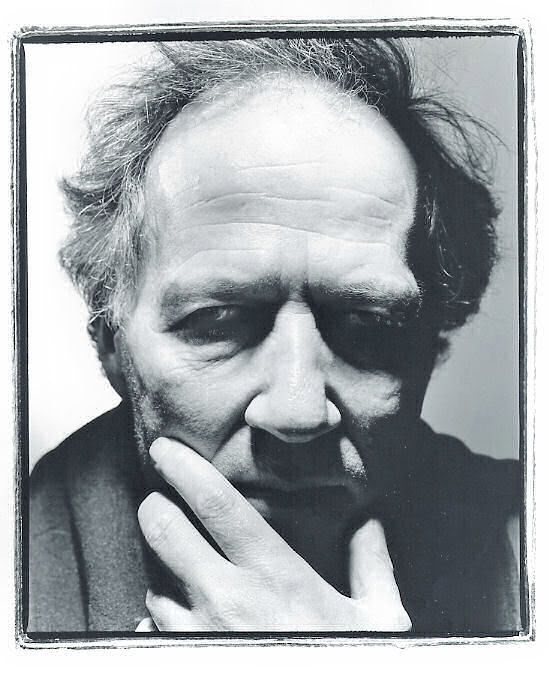 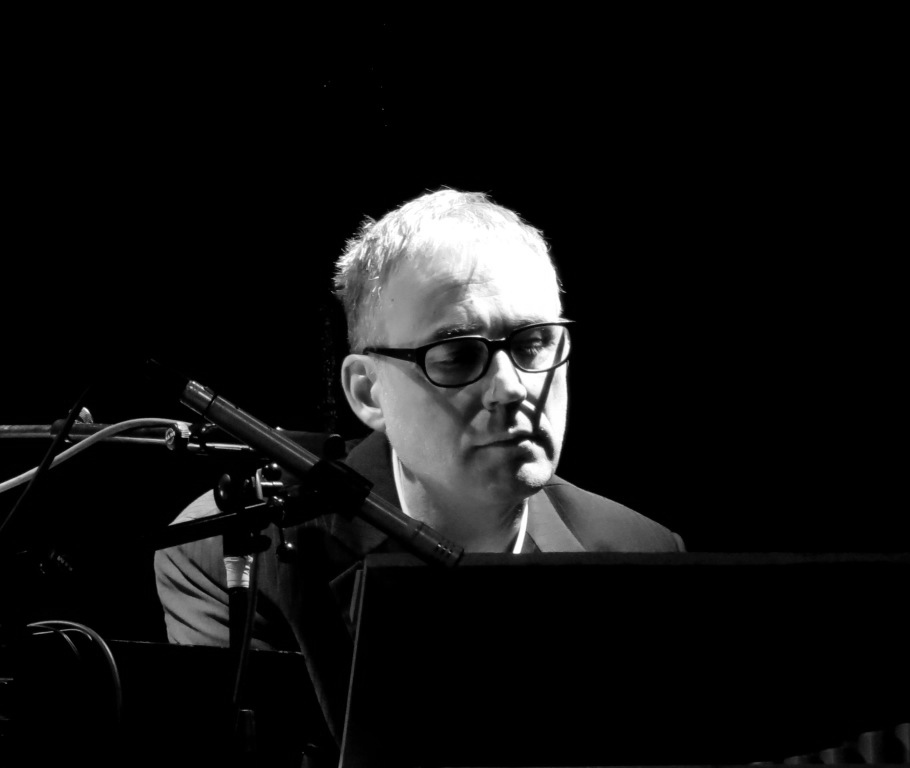