HOME AND DRY is a rock band created  by Laure Laferrerie, Romain Dowska, Arnaud Dussiau and Tristan Coindet in Paris in the spring of 2010. The quartet exudes decadent rock that explores a sound influenced by The Doors, David Bowie, Captain Beefheart and many others. Past and future are gathered together to create a layered fresco that evokes the everlasting spirit of 60’s rock. Their lyrics tell evocative stories in which pyromaniacs, libertines and temptresses mingle together. Home and Dry made their live debut at the mythical Bus Palladium club in Paris, and after 3 self-produced EPs, the band entered the studio to record their first full length album in August 2011. 24 days in the studio armed with a selection of analog and rare equipment and a taste for risky aesthetic choices confirm the band’s will to create a new and unexpected sound. Home and Dry is ready to take center stage and offer its audience electrifying music. www.homeanddry.org

WHAT INITIALLY INSPIRED YOU TO BECOME A MUSICIAN?

Laure: Early on, I started out as a painter, but then at 26,  I realized it would be what I would end up doing my whole life unless I asked myself if it was really the most important thing to me. I soon realized that I had to follow my childhood dream of  singing in a rock band. Plus I love a challenge, and being a rock singer seemed like a pretty damn good challenge!

Romain: I started music when I was 4, so music was a pretty natural thing in my life. You eat, you drink, you play music! Later at school, the big deal issue of choosing a job came up. Deep inside I knew that being musician was a fucking brilliant idea…

Arnaud: I had been practicing music since my childhood and one day, when I was a teenager, my parents told me they we’re divorcing, it seemed like the perfect moment to tell them I was going to be a musician.

Tristan: I was hesitating between heroin, homosexuality and rock. I chose the one my parents would be the most pissed off about: Rock.

TELL US ABOUT HOW THE BAND WORKS TOGETHER. WHAT IS YOUR CREATIVE PROCESS?

The first step is to tell a new story, and then put it in music in the most simple way with voice and guitar. (Most of the time Laure works alone on this first step, and sometimes with the rest of the band). Then Romain (also the producer) gets the song back to make some modifications on the direction we want it to go. After that, the whole band takes the van, goes to the countryside, and stays isolated from everything for 10 hours, we take over the song, searching, turning it upside down. The song can live or die there!

WHAT WAS YOUR MAIN INSPIRATION FOR THIS NEW EP?

We have a lot of inspirations, most of them from the 50’s to the 70’s music bands, movies, books, icons. But the main thing we had in mind doing this EP was to succeed in making our music our way, whatever the cost. To be where we are meant to be.  That’s the reason why we’ve called it “We Own Our Lives”.

WHICH PART OF THE CREATIVE PROCESS DO YOU PREFER AND WHY?

For us, there are two different parts of the job as a band. The first one is a very intimate one. Writing songs, arranging them and the whole recording process.  The whole band works together in a cocoon, a very private phase. The second one is the stage, a ceremonial with the audience. An ephemeral and unique moment we share. We’re like a gang fighting for what we believe in!

These two parts are very important and not separable. We love each one and hopefully we won’t have to choose.

DESCRIBE THE NEW EP IN ONE WORD:

WHAT ADVICE WOULD YOU GIVE TO SOMEONE SEEKING TO EXPLORE THEIR CREATIVITY?

When we work together, we often play a little game. We have the Brian Eno and Peter Schmidt deck of cards  (Oblique Strategies), and in the worst moments, the card that frequently comes out is: Courage!

It’s the kind of thing you have to keep in mind when you choose this way of life.

The New EP by HOME AND DRY « We Own Our Lives » was released on February 6th, 2012. It was recorded and mixed by Romain Clisson (Captain Kid, Peter Von Poehl, Kid Bombardos) and mastered by Noel Summerville (The Kills, The White Stripes). To purchase the vinyl LP click here.  Also available via download on itunes and amazon. 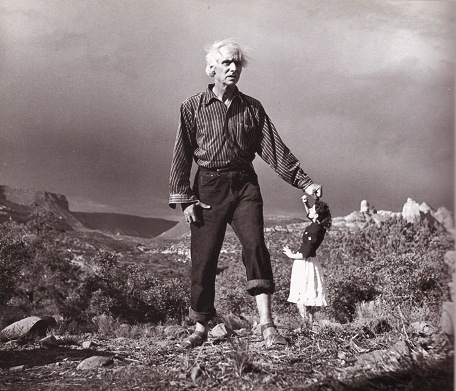 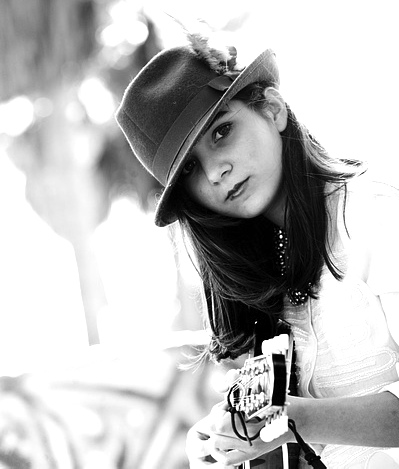