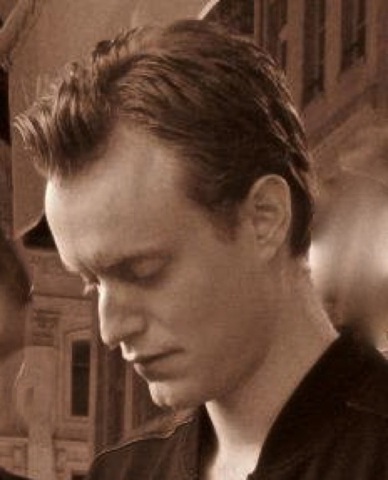 JON HANDELMAN is a recent graduate of Chicago-Kent College of Law. He currently lives in Paris. In a personal essay, he shares his thoughts on creativity and the tough choices young people face when choosing a career path.

Creativity. Why is it so elusive for so many of us? Why does the image of creativity always seem to be an artist toiling away in front of his toile wearing paint covered overalls instead of a lawyer working feverously in front of his computer?

The transition from being a creative youth to a stifled adult seems to be subtly accomplished by what I call: trading creativity. For me, trading creativity means that at a certain point in life we are forced to choose between creativity and something else.

What is this something else? Practicality? Adulthood? Being “realistic”?

And when I say ‘mirage’, I’m not trying to be a pessimistic downer. I just know that at a certain age many of us are persuaded, if not forced, to trade creativity.

But I ask you: Why do I have to be a lawyer OR an artist?

Can’t a lawyer be equally as creative as an artist? Why isn’t it more acceptable, at least socially and culturally, to pursue a career that blends creativity with more traditionally analytical pursuits?

In my dream world, I want both. I want to create. Create what? No idea yet. Seriously, I HAVE NO IDEA. But I do know that I want to nurture my creativity and live a creative life and not trade creativity for anything.

So what happens next for me? Who knows?

One thing I do know is: I’ll use my imagination and creativity to figure it out. 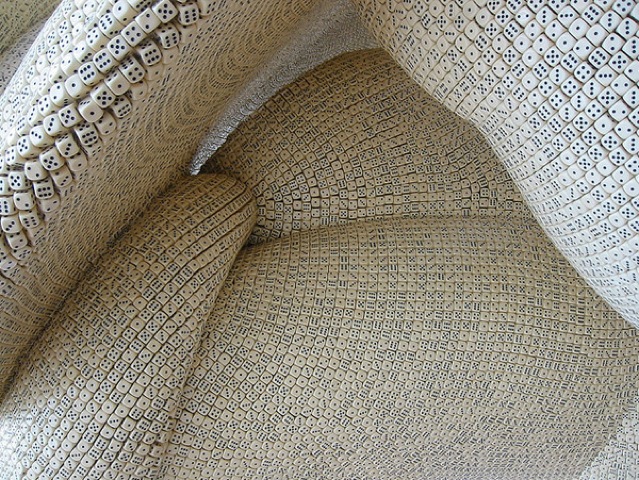 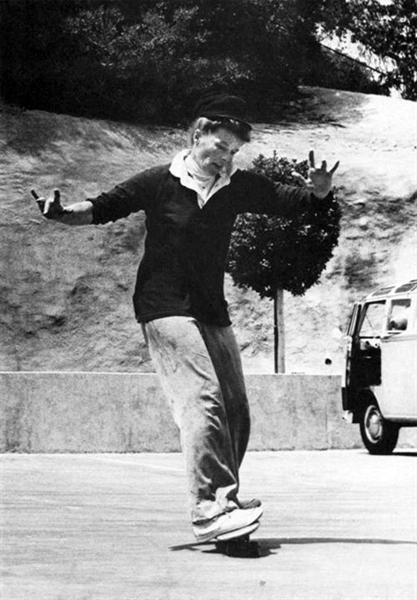