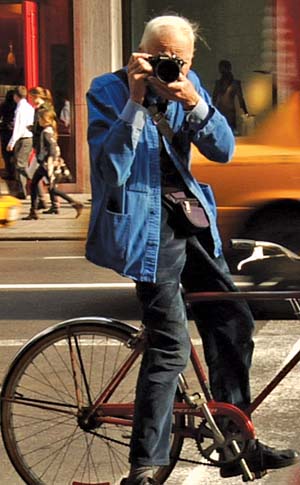 If you’ve never heard of BILL CUNNINGHAM, you’re missing out.

If you’re from Manhattan, it’s likely that you’ve seen (the now 80 year-old) Bill on the streets, camera at hand, wearing his beautiful ‘bleu de travail’ and zipping around on his trusty Schwinn.

Officially, Bill is ‘a fashion photographer for The New York Times, known for his candid and street photography’. Unofficially, he is one of New York City’s greatest social historians.

Last year, filmmaker Richard Press made a documentary about Bill. One might think that the audience for this sort of film would be limited to fashion insiders and New Yorkers.

One would be wrong.

Bill Cunningham: New York is one of the most moving and beautiful films I have ever seen. I would prefer not to tell you too much about the film, or about Bill, so that you can relish in the joy of discovering them both yourself.

While this short preview focuses on the fun side of Bill, Mr. Press’ sensitive film builds purposefully toward a graceful and poignant conclusion.

Bill Cunningham has lived a life entirely dedicated to his creative passion. His single-mindedness, integrity, humor, intelligence and humility are simply remarkable. This film is a must-see for all creative individuals pursuing a singular vision.

I am deeply inspired by Mr. Cunningham. I hope that you will be too.

May we all learn the lesson that he has dedicated his life to so elegantly teaching us. 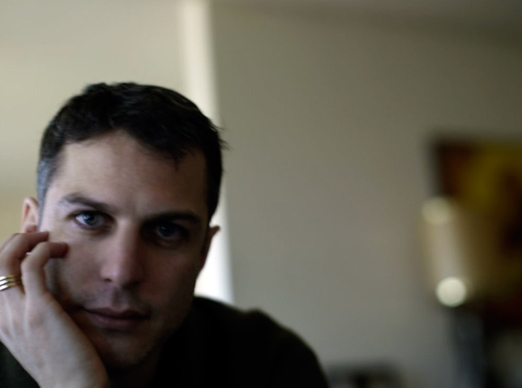 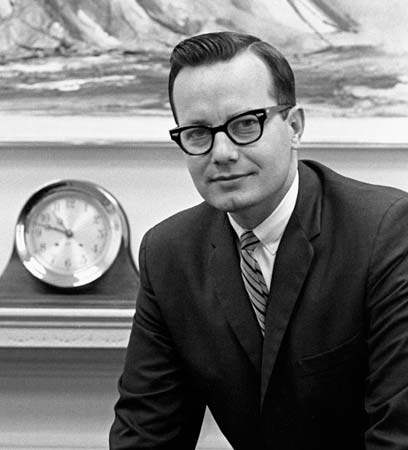