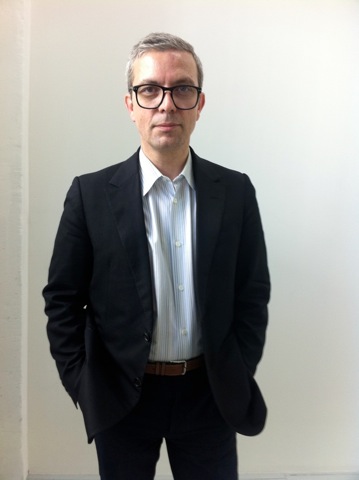 A Talk With Trembley

NICOLAS TREMBLEY is an art critic and curator. He spilts his work life between Geneva and Paris. He is the co-founder of bdv (bureau des vidéos) and has organized numerous exhibitions in a variety of celebrated art centers such as Centre George Pompidou, Musée d’art moderne de la Ville de Paris. From 2004 to 2008, he was the curator in charge of visual arts programs for the Centre Culturel Suisse in Paris. In 2008 he was appointed head curator of The Syz Collection in Geneva. He is also an art editor for the following magazines: Frog, Self Service,  Numéro, artforum.com and regularly contributes to numerous other magazines and catalogues. He just published « Sgrafo vs Fat Lava » (JRP-Ringier Editions), a catalogue which reunites his awesome & deeply cool ceramic collection. To learn more about what inspires Nicolas, check out his blog.

WHAT INITIALLY INSPIRED YOU TO PURSUE A CREATIVE CAREER?

It all started with video in the early 80’s. I wanted to make my own videos but I ended up producing videos for artists by co-founding a contemporary art video distribution and production company www.bureaudesvideos.com. I also worked in the New Media department at the Pompidou Center in Paris.

I always knew that I wanted to work in an artistic field, but it could have been fashion, design or graphic design, the specific direction I ended up taking was frankly sort of random.

YOU WRITE ABOUT ART, YOU CURATE, YOU COLLECT. WHICH OF THESE IS MOST FULFILLING AND WHY?

Working in museums and curating exhibitions is without a doubt what I prefer. It’s really inspiring and creative.

I adore a museum’s open spaces, the white cube, the warehouse; I love the possibility they offer, to fill spaces with propositions, questions, to try out new things.

Critical writing for me is quite a boring pursuit. 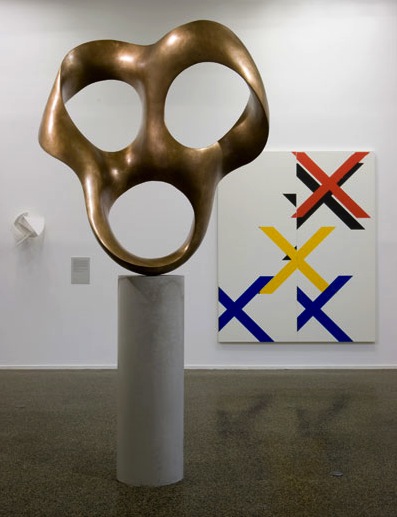 Image taken from ‘Around Max Bill’ exhibition curated by Nicolas Trembley at The Swiss Institute.

IS THERE SOMETHING IN PARTICULAR THAT HAS HAD A PROFOUND IMPACT ON YOUR OWN CREATIVE EVOLUTION?

To have been able to gather together my ceramic collection has been very important to me. I found them all on ebay. These objects were originally destined for the trash and now they are on exhibit and people love them. This experience served as a model for my approach to the collection that I currently curate: thesyzcollection.com.

My goal is to question one’s view of the value of certain objects, objects that initially seem to have no value, and to transform them into art stars. 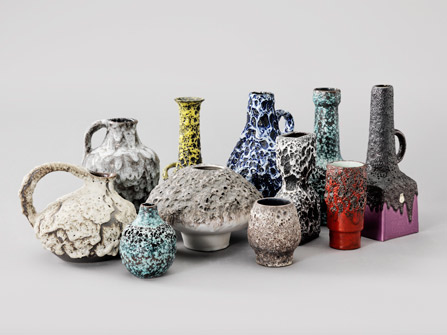 Ceramic vases made in West Germany from 1960-1980. From Nicolas Trembley’s personal collection.

DO YOU HAVE A MENTOR OR A MUSE?

I love John Armleder ‘s philosophy. Everything is possible with him.

I really enjoy  working on my blog and trying to match different images from different fields: nicolastrembley.tumblr.com

TELL US ONE OF YOUR DREAMS.

My dream is to make great art available to everybody. I’m totally against the idea of exclusivity, the notion of VIPs, anything that poses limits.

WHAT IS YOUR FAVORITE PART OF YOUR JOB?

The dialogue I have with the artists while I am curating an exhibition. I also enjoy shining a light on stuff that is usually marginal or relegated the edge, anything previously unknown or that does not conform to an existing accepted format or trend. It’s always been about showing new and different things because I hate conformity.

Never be afraid, just do it. We all made mistakes, it doesn’t matter. You have to be proud of what you do and what you are. 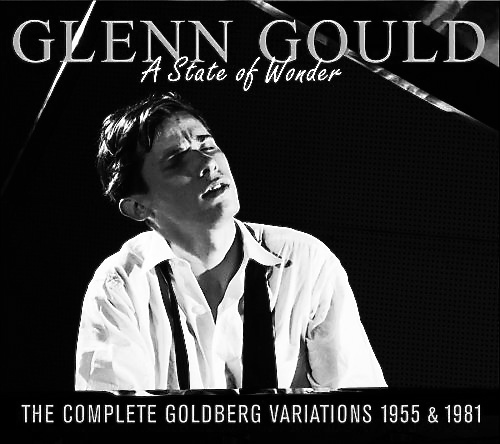 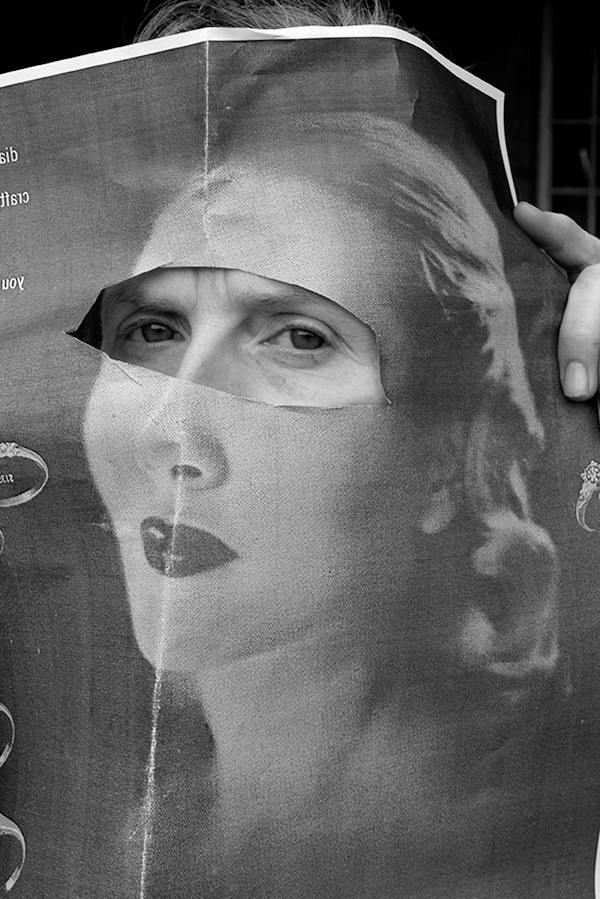