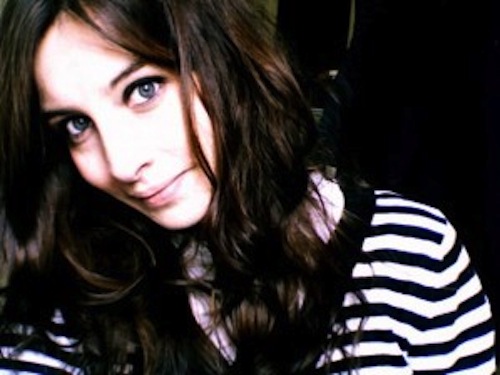 CORALIE CLEMENT is a French singer & songwriter. Her critically acclaimed 2001 debut album Salle des pas-perdus, was followed by Bye bye beauté in which she took her tantalizing, wispy vocals to dreamy heights. In 2008, she released the enchanting album Toystore. Her song Samba de mon coeur qui bat was featured in the film “Something’s Gotta Give” and introduced her to American audiences.  Following the recent birth of her daughter, she is currently at work on her next album.

WHAT TIME DO YOU WAKE UP?
For the past month and a half, I first wake up at 5 a.m. (my baby is starving!) then I usually fall back asleep until 9 a.m.
WHAT DO YOU HAVE FOR BREAKFAST
Orange juice into which I drop some Royal Jelly to keep from getting sick, and tons of vitamins! Then, two pieces of toast with honey.
ONE WORD THAT DESCRIBES YOUR MOOD IN THE MORNING?
Tired but happy.
WHAT GETS YOUR JUICES FLOWING?
Love. A great record. And smiles from my baby girl. 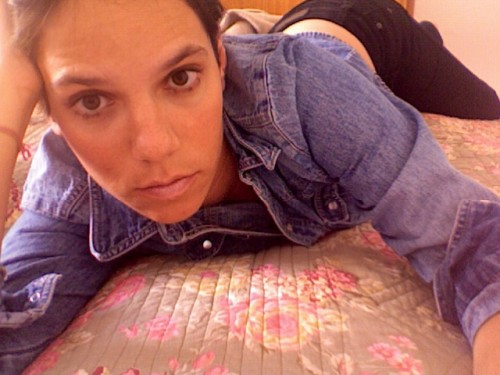 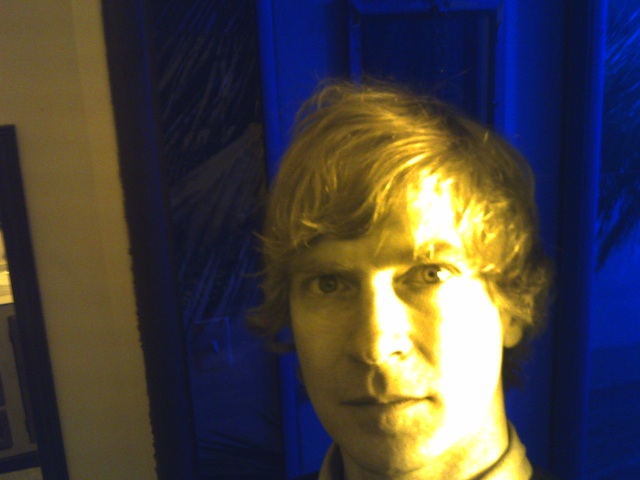