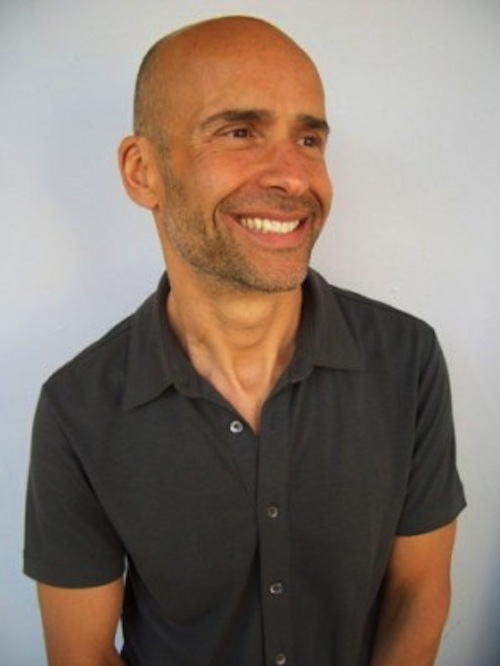 WHAT TIME DO YOU WAKE UP?
When others go to bed — just at that point where you ask “When does the night become the morning?” It puts me either very ahead of or very behind the curve.
WHAT DO YOU HAVE FOR BREAKFAST?
Oatmeal.  And lots of coffee.  I swim outdoors in the morning, and towards the last few laps when I’m cold and tired I start thinking that life does not get better than oatmeal with steamed milk.
ONE WORD THAT DESCRIBES YOUR MOOD IN THE MORNING?
Again.
WHAT GETS YOUR JUICES FLOWING?
Travel.  There exist these incredible moments of transition between places and time that are like film or photography.  I stopped making photographs because being in these moments was more visceral than any recording of the experience.  Does that make me a conceptual artist now?  To be pulled through time zones and continents – in very little time – is an aesthetic experience of its own.  Christopher Marker comes closest to revealing this moment in his gorgeous short film La jetée. 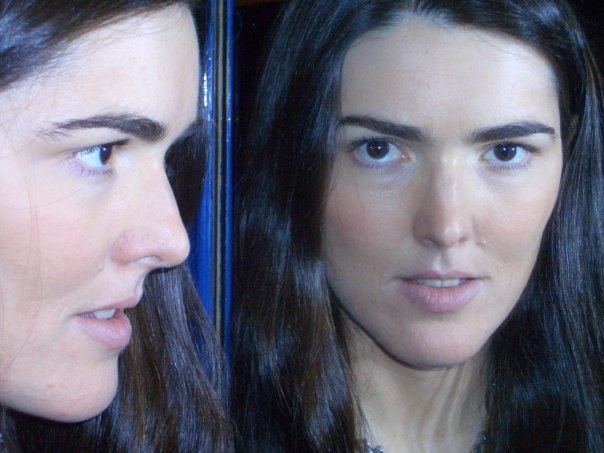 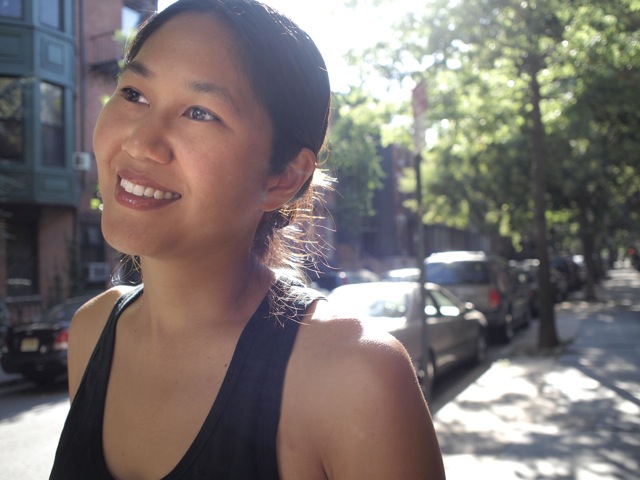