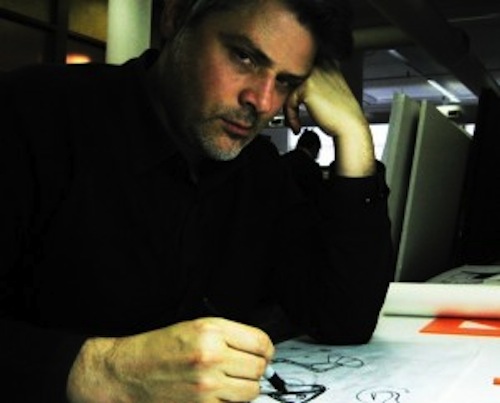 MICHAEL ETZEL is an architect and designer. He has been creative director for Equinox Health Spas and had his own studio.  For the past 5 years he worked with the influential architecture office of Diller Scofidio + Renfro, first architects to be awarded the MacArthur Foundation “genius” grant. In his time with the studio he lead the design of numerous projects including as the Hirshhorn Pavilion which received a Progressive Architecture Award in 2011, and several potentially ground breaking houses that will (hopefully) be built in the near future.  He also participated in several competition winning designs and projects such as the Highline.  Michael recently joined the studio of David Rockwell.

WHAT TIME DO YOU WAKE UP?
When I realize there is no other choice which is usually around 8.
WHAT DO YOU HAVE FOR BREAKFAST?
Shredded Wheat. It’s a classic. It hasn’t really changed my whole life since seeing my dad eat it. Sometimes yogurt or just a big gulp of air as I run to the subway.
ONE WORD THAT DESCRIBES YOUR MOOD IN THE MORNING?
Resigned.
WHAT GETS YOUR JUICES FLOWING?
The deadline induced fear that follows a blissful period of procrastination and day dreaming. Then sometimes just a glimpse of something by Oscar Niemeyer. 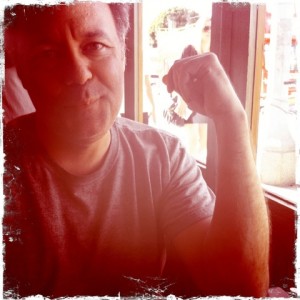 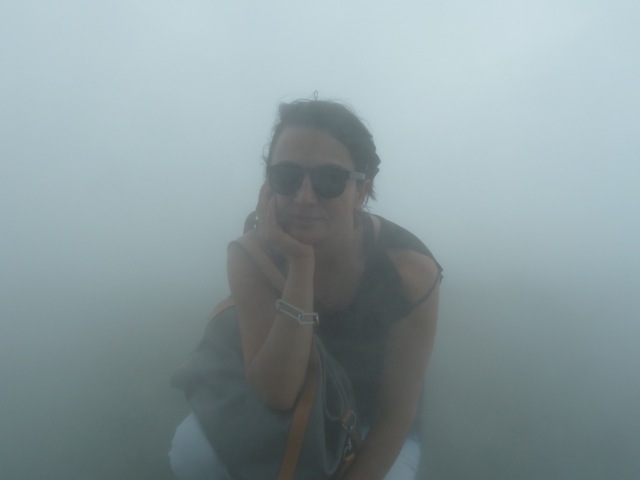