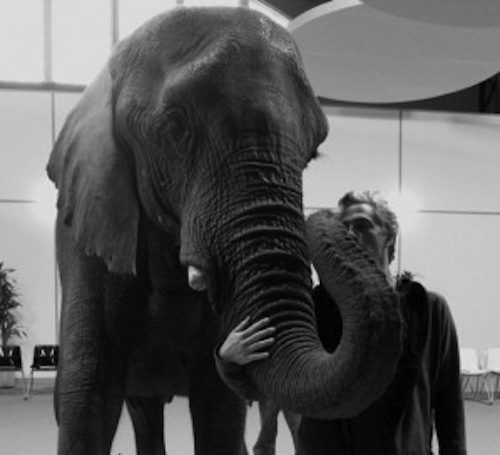 GIORGIO SCALI is a cinematographer. Giorgio started out in the business working under legendary cinematographer Caleb Deschanel before venturing out on his own to shoot award-winning Music Videos for the likes of Prince, George Michael, and The Foo Fighters.  Giorgio also shot commercials for Volkswagen, Coke, and Mercedes (among many others) with some of the best commercial directors in the world. His first feature film, All God’s Children Can Dance (directed by Robert Logevall), garnered awards in film festivals all over the world, including “Distinctive Visual Style” from Cine Vegas. From the Rough, his second feature film will be released later this year. To view some more of Giorgio’s awesome work, click here.

WHAT TIME DO YOU WAKE UP?
I get up at 7:00
WHAT DO YOU HAVE FOR BREAKFAST?
I have Café Au Lait with a little something sweet
ONE WORD THAT DESCRIBES YOUR MOOD IN THE MORNING?
Focused. (morning is my time)
WHAT GETS YOUR JUICES FLOWING?
Wine gets all of my juices flowing. 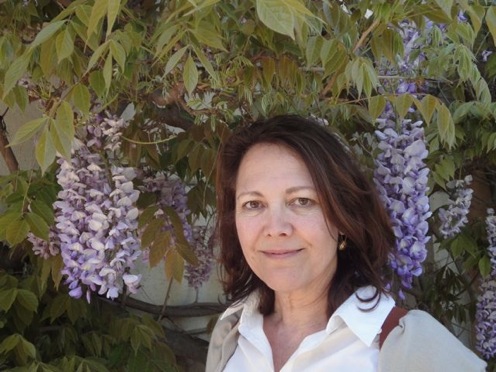 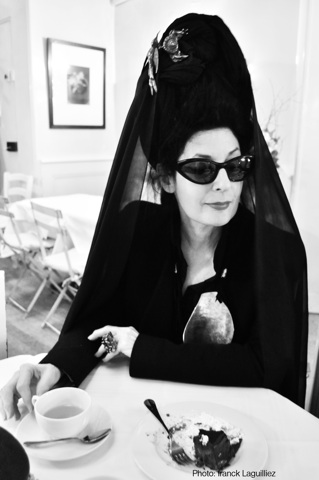