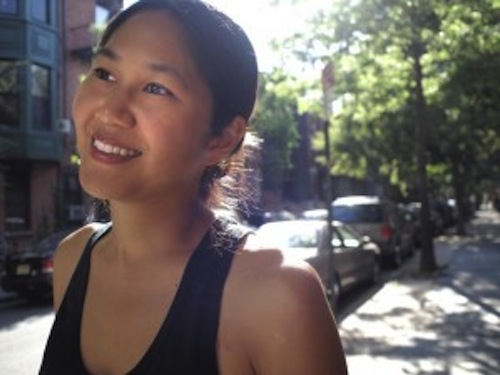 WHAT TIME DO YOU WAKE UP?
When my son wakes up : 6:00am – 7:30am
WHAT DO YOU HAVE FOR BREAKFAST?
Eggs and toast
ONE WORD THAT DESCRIBES YOUR MOOD IN THE MORNING?
loving
WHAT GETS YOUR JUICES FLOWING?
Riding the NYC subway and long walks 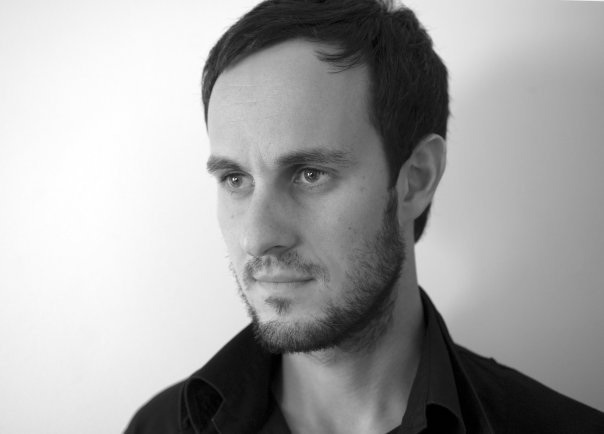 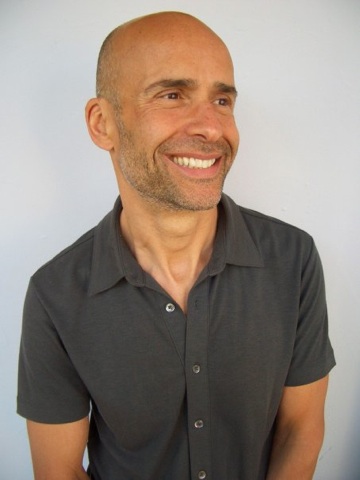