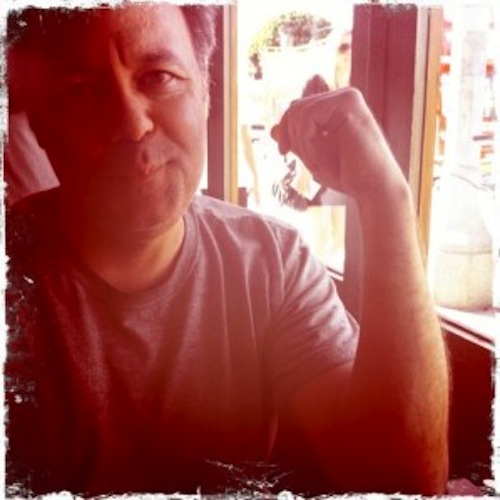 MATTHEW SPECKTOR is an American writer. His debut novel, That Summertime Sound, was published in August 2009. Matthew worked in film development for many years, and has written several screenplays, most notably an adaptation of Shirley Hazzard’s novel “The Transit of Venus”, which was optioned by Warner Independent Pictures. Matthew’s writing has appeared in Open City, Salon, and in various anthologies. He is presently completing his second novel, “American Dream Machine.” His non-fiction book about the motion picture, The Sting will be published later this year. Matthew is also Senior Editor of the newly founded Los Angeles Review of Books.

WHAT TIME DO YOU WAKE UP?
Six, or whenever my daughter drags me out of bed.  Too early.
WHAT DO YOU HAVE FOR BREAKFAST?
Oatmeal.  Coffee so black I practically eat it with a fork.
ONE WORD THAT DESCRIBES YOUR MOOD IN THE MORNING?
Abstracted
WHAT GETS YOUR JUICES FLOWING?
Recklessness.  Sometimes my own, and sometimes other people’s.  But always, evidence of it in art. 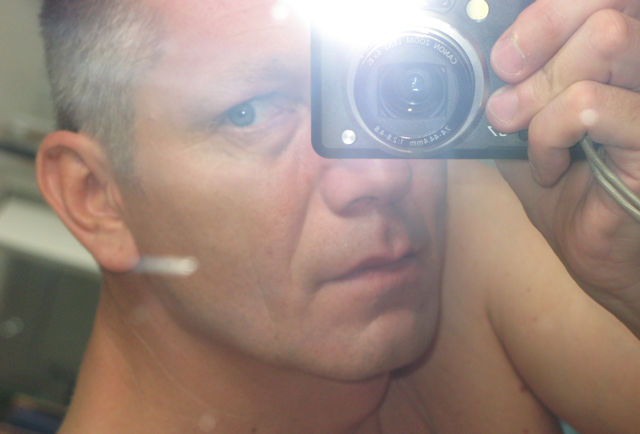 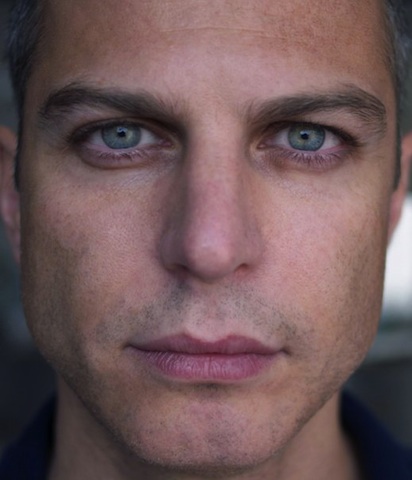