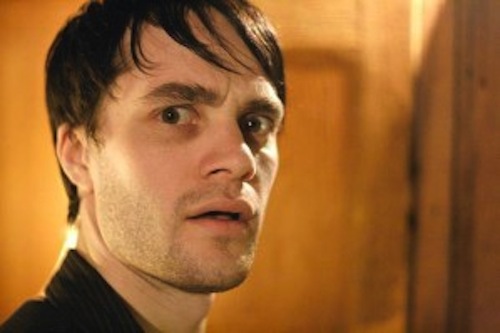 BRANDON SHEFFIELD is an an editor, writer, game designer. He is currently Editor-in-Chief of Game Developer magazine, the leading trade publication of the video game industry. His also Senior Contributing Editor of its sister web publication, Gamasutra.com. Both publications are devoted to the art and science of video games. Brandon also creates narrative design for games. He has worked on games in the U.S., Japan, Thailand, and Europe, for Square Enix, Capcom, Grasshopper Manufacture, & more. He has been published in Wired magazine, GamesTM, and various other monthlies. His personal company is called Necrosoft Games. He named it when he was 12, so he asks that you don’t hold it against him. He is currently working on some film & independent game projects.

WHAT TIME DO YOU WAKE UP?
I generally get up around 9:00 AM and roll down the stairs and out the door, hoping some clothing and footwear sticks to me as I go. Most folks that attempt to schedule meetings with me before 10:00 AM are met with disappointment.
WHAT DO YOU HAVE FOR BREAKFAST?
Oat and Job’s Tear cereal. I eat it because it tastes decent and it comes in a packet, so I don’t have to think about it. Plus it’s vegetarian! And purports to have mysterious “minerals!”
ONE WORD THAT DESCRIBES YOUR MOOD IN THE MORNING?
Wha…?
WHAT GETS YOUR JUICES FLOWING?
Dreams, cheesy though that may sound. When I wake up at 4 AM with an idea for a gameplay system, story element, or character quirk, I make sure to write it down immediately. I’m greeted in the morning by a poorly-scrawled note or typo-written text to myself, but the ideas invariably turn into something inspirational. My subconscious mind is the creative one, so I have to channel it however I can.
Also: Ancient Unicorn Grass tea. Seriously, it’s awesome. Better than coffee. 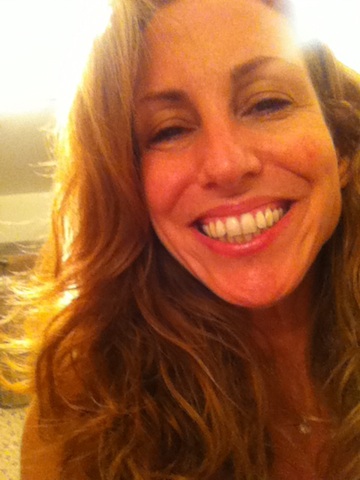 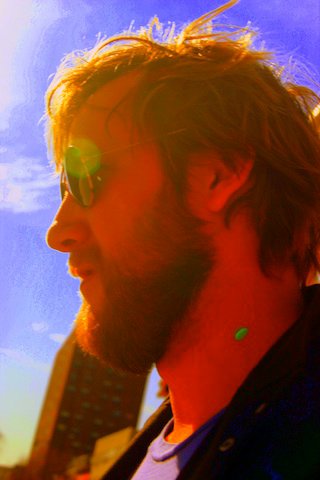