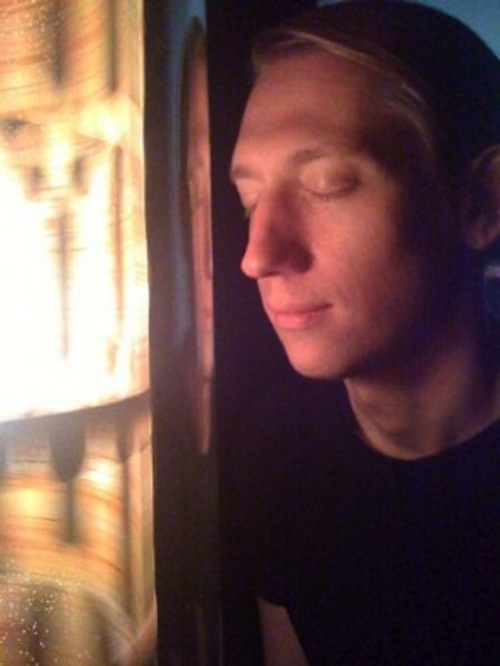 SCOTT TRELEAVEN is an artist and filmmaker. His underground publications, most notably, This is the Salivation Army became legendary in the late 90s and his art, which continues to explore marginal cultures and transcendentalism, has found its way into collections as diverse as the Weatherspoon Art Museum and the London School of Economics. His work recently appeared in the popular ‘Mapplethorpe: Night Work’ show at Alison Jacques Gallery and the Museum of Modern Art in New York recently featured a program of his short films.

WHAT TIME DO YOU WAKE UP?
Usually within an hour on either side of 8.
WHAT DO YOU HAVE FOR BREAKFAST?
Strong Assam tea with milk (Fortnum & Mason’s Irish Breakfast is best), sprouted grain toast with butter and jam or Marmite, and berries of some kind.
ONE WORD THAT DESCRIBES YOUR MOOD IN THE MORNING?
If I wake up closer to 7: serene. Closer to 9: anxious.
WHAT GETS YOUR JUICES FLOWING?
The spirit of inquiry, the oddity of being alive. 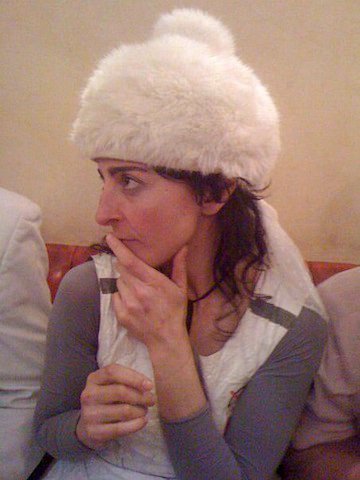 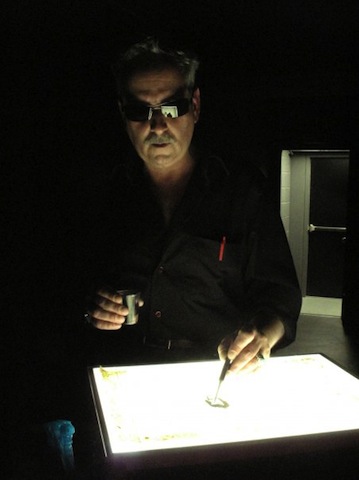