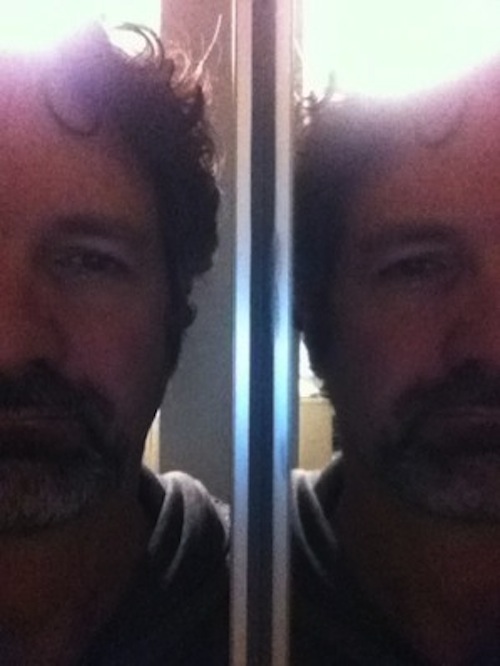 ROMEO TIRONE is a Cinematographer & Director. He began his career shooting music videos for bands such as: L.A. Guns, Warrant, Cheap Trick, Bad English, Faith No More, Heart, Cinderella, Red Hot Chili Peppers, Ozzy Osborne and many more. He has also shot commercials for brands like ESPN, Cover Girl, Revlon, to name a few. He was Directory of Photography on the critically acclaimed film L.I.E and is currently the cinematographer of two award-winning television series: TRUE BLOOD and DEXTER, for which he also directs.

WHAT TIME DO YOU WAKE UP?
5am on Monday
Noon on Friday
WHAT DO YOU HAVE FOR BREAKFAST?
Oatmeal, Ice Coffee, OJ
ONE WORD THAT DESCRIBES YOUR MOOD IN THE MORNING?
Freefall
WHAT GETS YOUR JUICES FLOWING?
Complexity refined into Simplicity 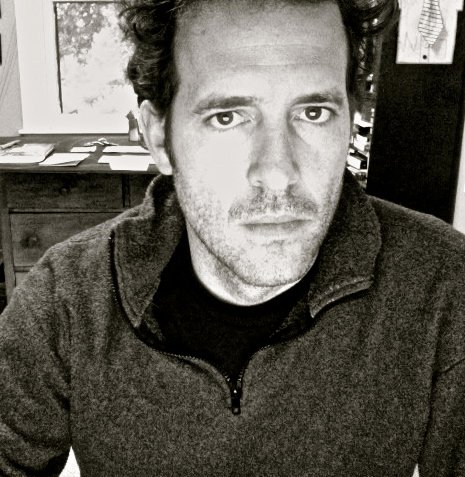 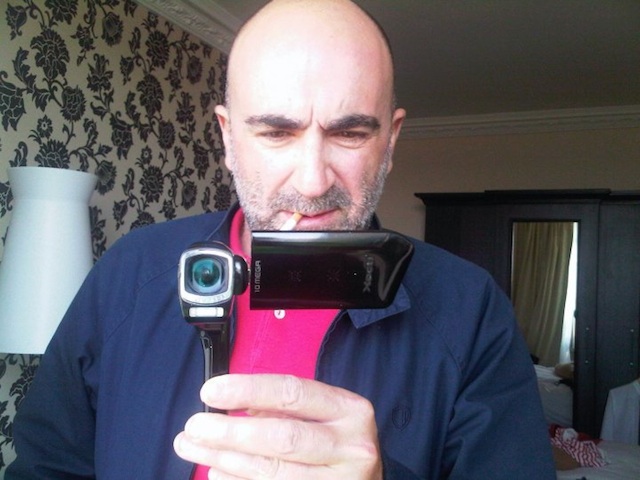