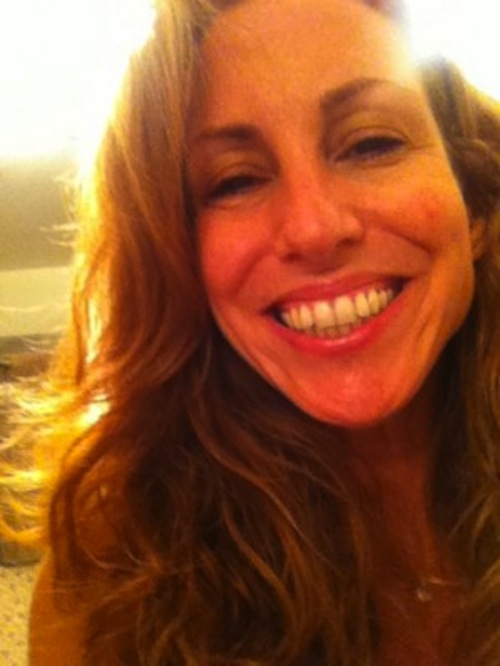 JULIE MERSON is a Television Producer. She is currently Head of TV Development at Washington Square Films. She has produced series and specials for MTV, VH1, Bravo, Discovery, A&E, Lifetime, WeTV, Noggin and Tribeca Productions. Her television credits include producing and writing VH1’s 100 Most Shocking Moments in Rock & Roll, Driven, RockStory and The 80’s, Bravo Profiles, The Cell Phone Revolution for the Discovery Channel, and MTV’s Ultrasound and True Life.  She recently created and Executive Produced the series Sunset Daze for We TV.

WHAT TIME DO YOU WAKE UP?
Around 8am…or 5am if I’m in LA since I never seem to adjust to PST
WHAT DO YOU HAVE FOR BREAKFAST?
Coffee with whole milk, a banana, and some kind of toasted bread product with butter
ONE WORD THAT DESCRIBES YOUR MOOD IN THE MORNING?
Dreamy
WHAT GETS YOUR JUICES FLOWING?
Meaningful collaboration and the promise of accomplishment… 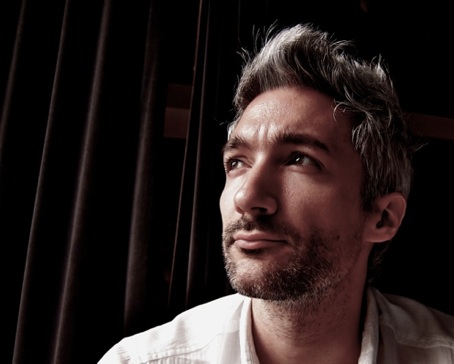 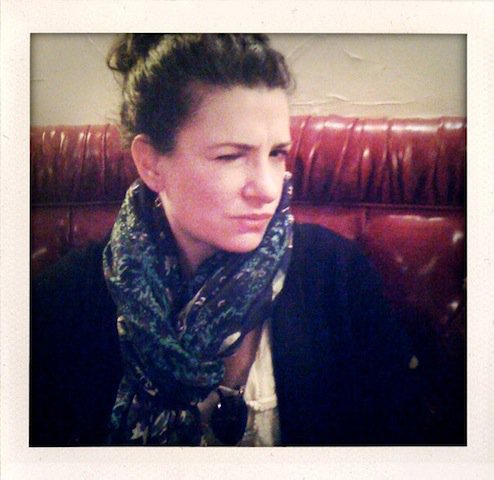