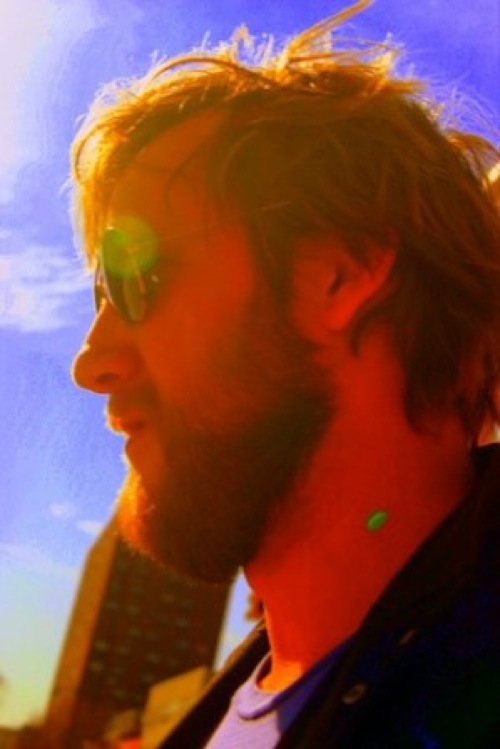 CHARLES GRAEBER is a writer. Contributing Editor for Wired and National Geographic Adventure magazines, his stories have also appeared in The New Yorker, New York Magazine, The New York Times, GQ, Vogue, Outside Magazine, Men’s Journal, and numerous others, and been anthologized in collections including, The Best of 10 Years of National Geographic Adventure writing (2009), The Best American Crime Writing 2008 and The Best Technology Writing 2008, The Best Business Stories 2001, and as Notable Stories in The Best American Nature & Science Writing 2004 and Best American Travel Writing 2004 collections. The Good Nurse, a true crime tale of the life and capture of America’s most prolific serial killer, will be published by 12 Books in 2012.

WHAT TIME DO YOU WAKE UP?
Whenever I feel rested. 9, if I can pull it off. The earlier I get up the better my day- but I don’t like going to bed or getting out of bed, so it’s a problem.
WHAT DO YOU HAVE FOR BREAKFAST?
Coffee, and sometimes, lately: a grapefruit. It’s a phase. I have four boxes of healthful cereal in the cupboard I never feel up to opening.
I never eat brunch. It ruins the day.
ONE WORD THAT DESCRIBES YOUR MOOD IN THE MORNING?
Guilty.
WHAT GETS YOUR JUICES FLOWING?
Large pieces of paper. A neat room with a desk and a door. Darkness and a deadline. 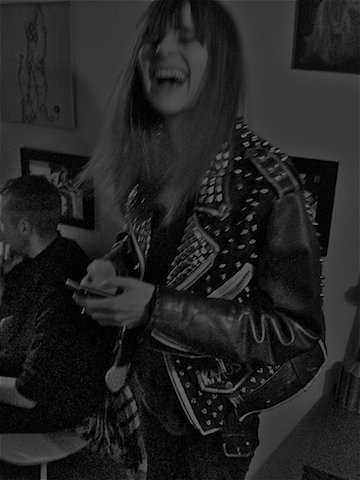 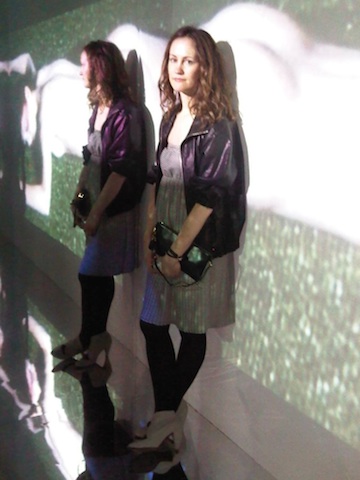