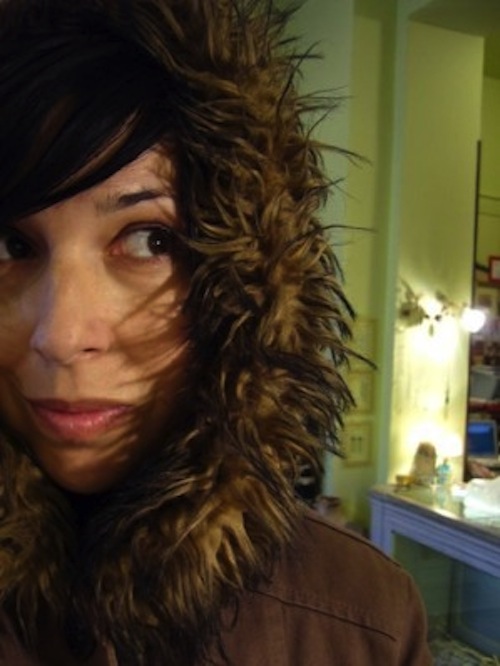 AGNES SINELLE is a jewelry designer.  She has played in punk rock bands in California, been a costume designer for theater productions, collaborated with brands such as Alexander McQueen and Karine Arabian. She is currently the owner of, and creative force behind, the lovely & magical Paris boutique DANTE & MARIA. www.dantemaria.fr

WHAT TIME DO YOU WAKE UP?
9:32 am
WHAT DO YOU HAVE FOR BREAKFAST?
cigarette & coffee
ONE WORD THAT DESCRIBES YOUR MOOD IN THE MORNING?
happy
WHAT GETS YOUR JUICES FLOWING?
Meeting the Eyes of Tenacious Kindness 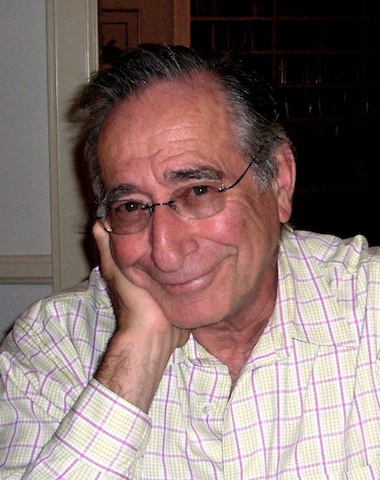 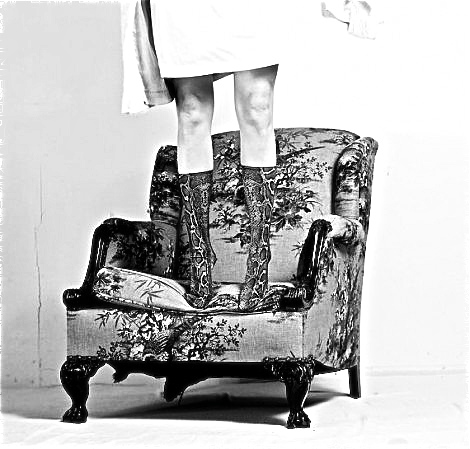